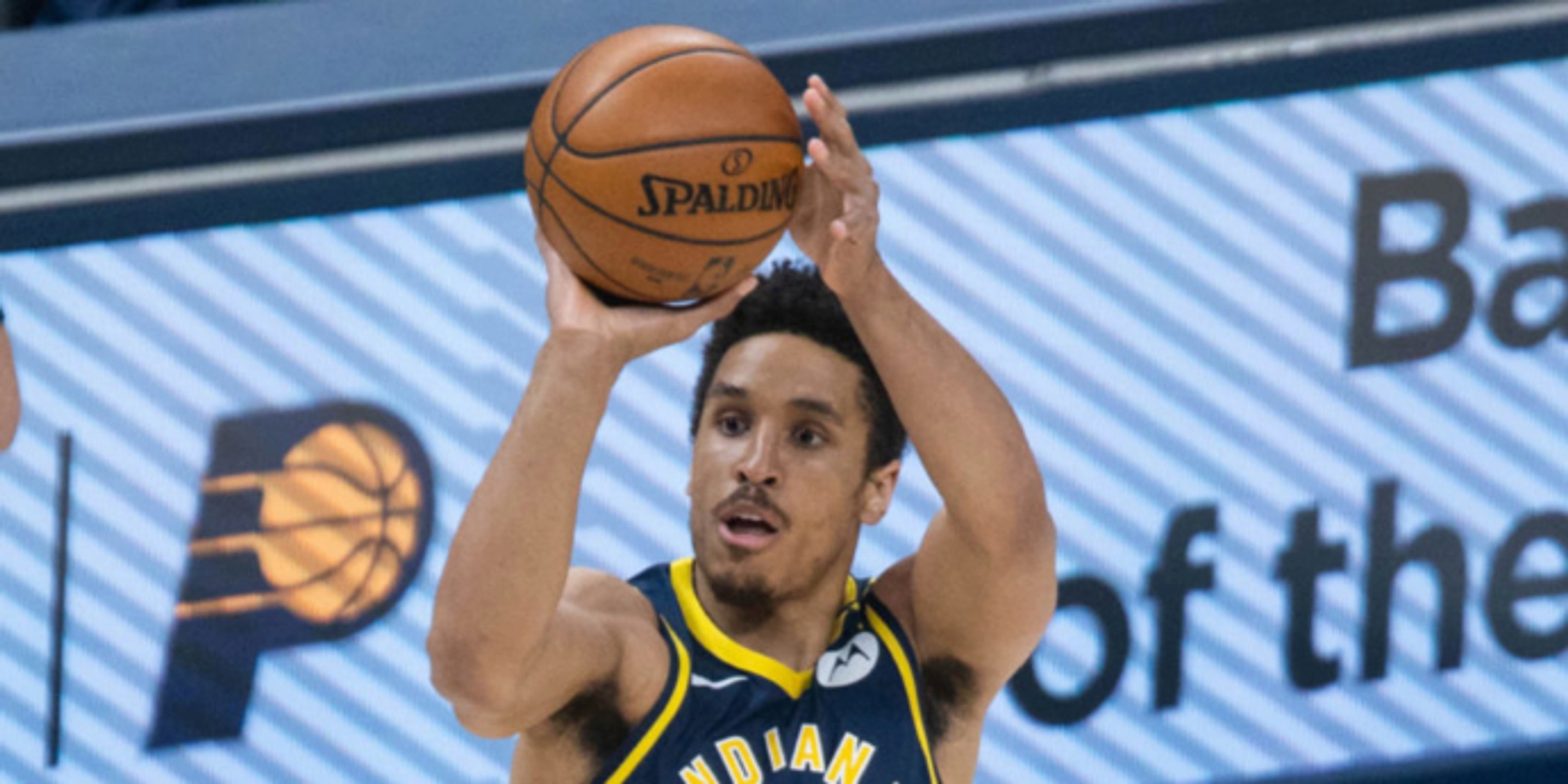 The Pacers and Malcolm Brogdon have come to terms on an additional two-year, 45 million contract extension.

ANALYSIS: Brogdon will now make $89 million over the next four years.

Due to the contract being four years, Brogdon can no longer be traded this season, according to Bobby Marks.

Brogdon had been oft-reported as a trade candidate for Ben Simmons.