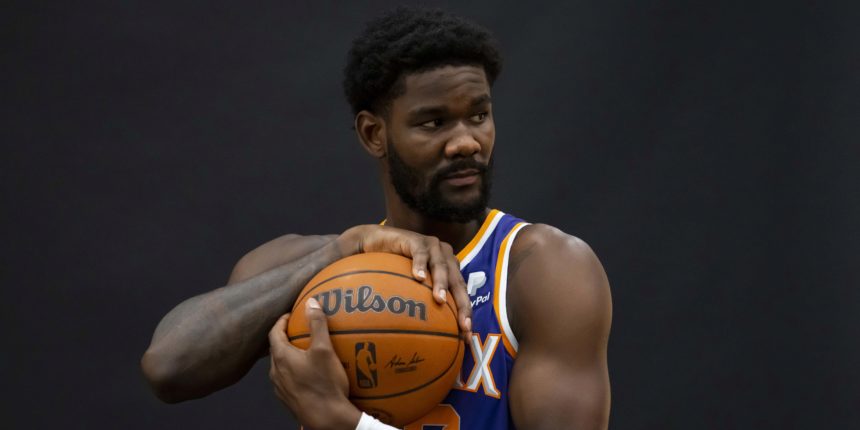 Extension talks between Suns and Ayton end without a deal

The Suns and Deandre Ayton have ceased rookie contract extension talks without coming to a deal. Ayton wanted a maximum contract and was not offered one.

Deandre Ayton played a key role in the Suns' finals run last season, averaging 15.8 points, 11.8 rebounds, and 1.1 blocks per game while shooting 66% from the field in the postseason.

Ayton had a breakout season last year playing alongside Chris Paul, though the NBA is generally moving away from non-shooting big men.

Suns Governor Robert Sarver also elected to trade rather than pay Joe Johnson in 2005 and has not paid the luxury tax since 2010.

It will be interesting to see where the Suns and Ayton go from here, and how it will affect their relationship and Ayton's play.