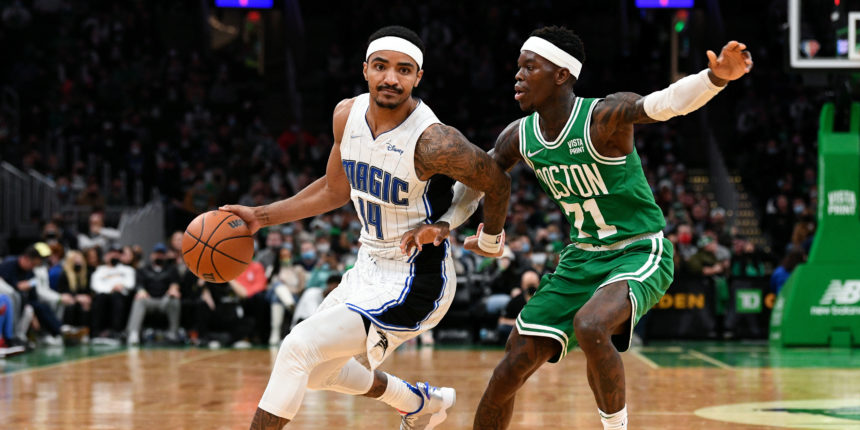 Competing executives say Orlando is shopping Gary Harris and Terrence Ross, but several are curious what the Magic do with Mo Bamba.

ANALYSIS: Harris and Ross have both been productive veterans for the Magic, who are still in the midst of re-tooling with young prospects. Harris is averaging 11.6 points and 2.4 rebounds per game while shooting a solid 37.2% from three. Ross, meanwhile, is averaging 12.8 points per game but shooting a career-low 30.6% on three-pointers.