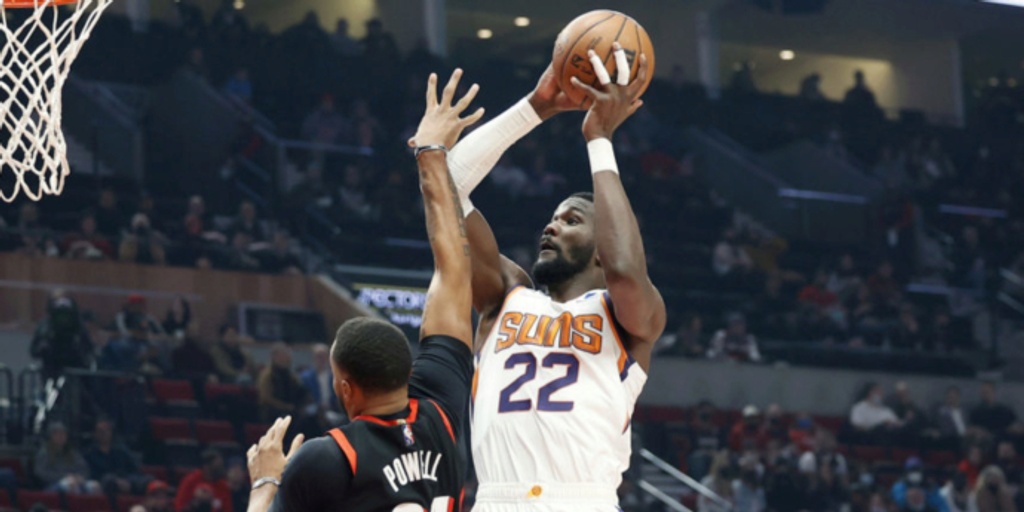 As noted, the Pistons are believed to be targeting a big man with their projected cap room this summer. Deandre Ayton may be their primary target, but many around the league expect the Phoenix Suns to retain him despite failing to reach an extension with him before the season.

ANALYSIS: Ayton will be a restricted free agent this offseason, meaning the Suns have the ability to match any contract offer. The 23-year-old is averaging 16.8 points and 11.0 rebounds per game with Phoenix this season, anchoring one of the NBA's best teams. Detroit recently acquired a young center in Bol Bol from the Denver Nuggets.