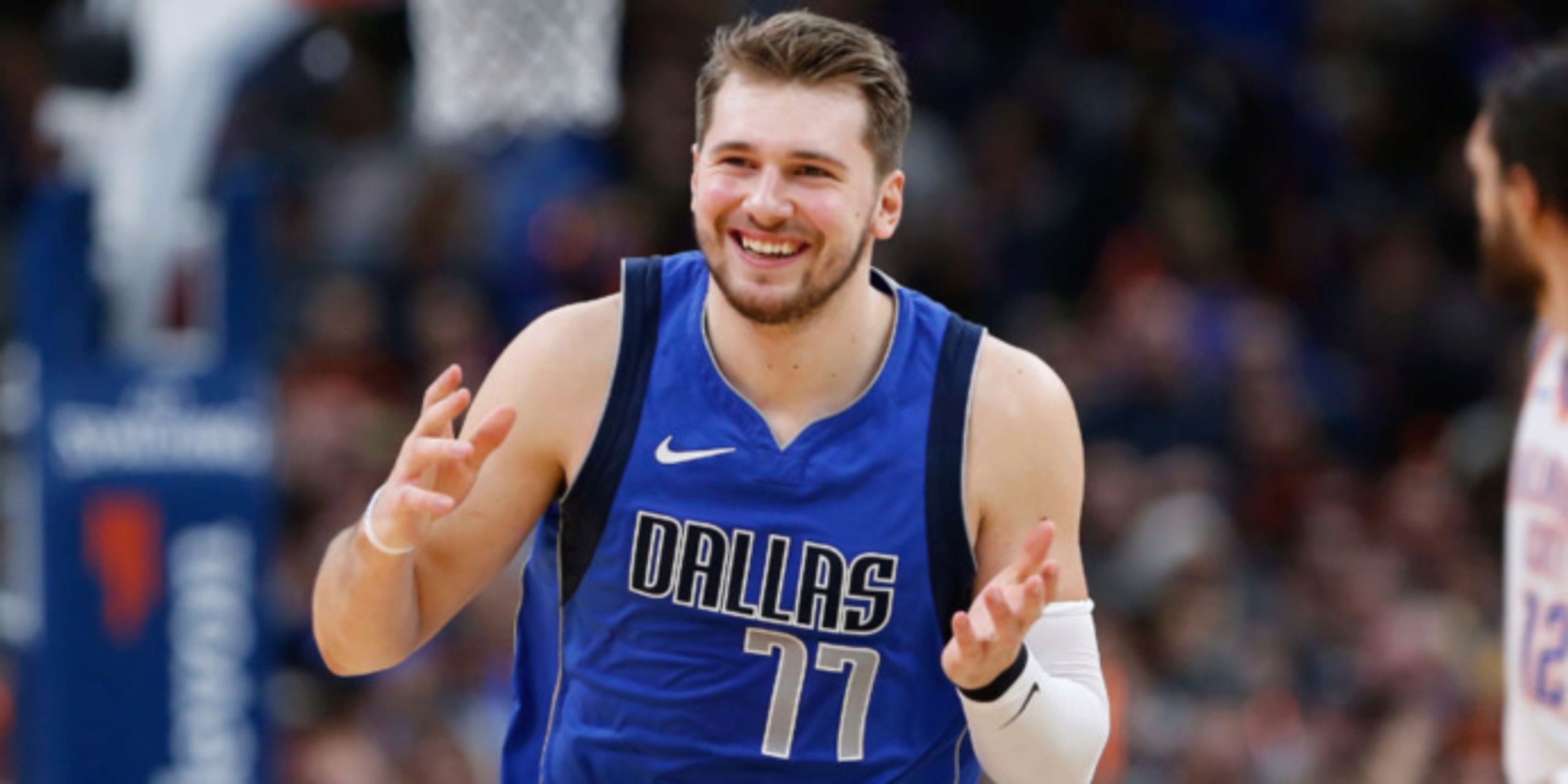 NBA players understand the importance of having an adequate basketball court better than most. It’s obviously a fundamental part of their well-being.

But basketball courts are about more than a basket. There’s pride in best aspects of your local court, as well as in the idiosyncrasies. But certain aspects are absolutely necessary, and Luka Doncic is one player that is intimately familiar with this fact.

According to an interview with Marc Stein, Doncic’s local court in the Bežigrad district of the Slovenian capital of Ljubljana — where Doncic began playing at age 7 — lacked lights, and Slovenia can “get dark early.”

So Doncic, now an adult, has ensured that this will no longer be a problem for hoopers at the court in Savsko naselje sports park. He was part of a recent effort to update the basketball court, which is located a short walk from the apartment in which he grew up. In partnership with 2K Sports’ philanthropy arm, 2K Foundation, Doncic refurbished the court. In addition to the sufficient lighting, it received a new paint job (Dallas Mavericks blue) and now features Doncic’s Jordan brand logo.

Doncic was present for the court’s unveiling, which was done on a recent Saturday afternoon featuring ribbon-cutting, 3-on-3 games, full-court scrimmages and skills challenges for kids.

“Now the kids can play longer,” Doncic said, referring to the benefit derived from the new lights.

After signing a $207 million extension this summer with the Mavericks, Doncic will probably update more courts in the future than just the one in Savsko naselje sports park; and if the recent philanthropy of other NBA players like LeBron James and Kyrie Irving is an indication, Doncic will probably do more than just provide basketball courts, too.