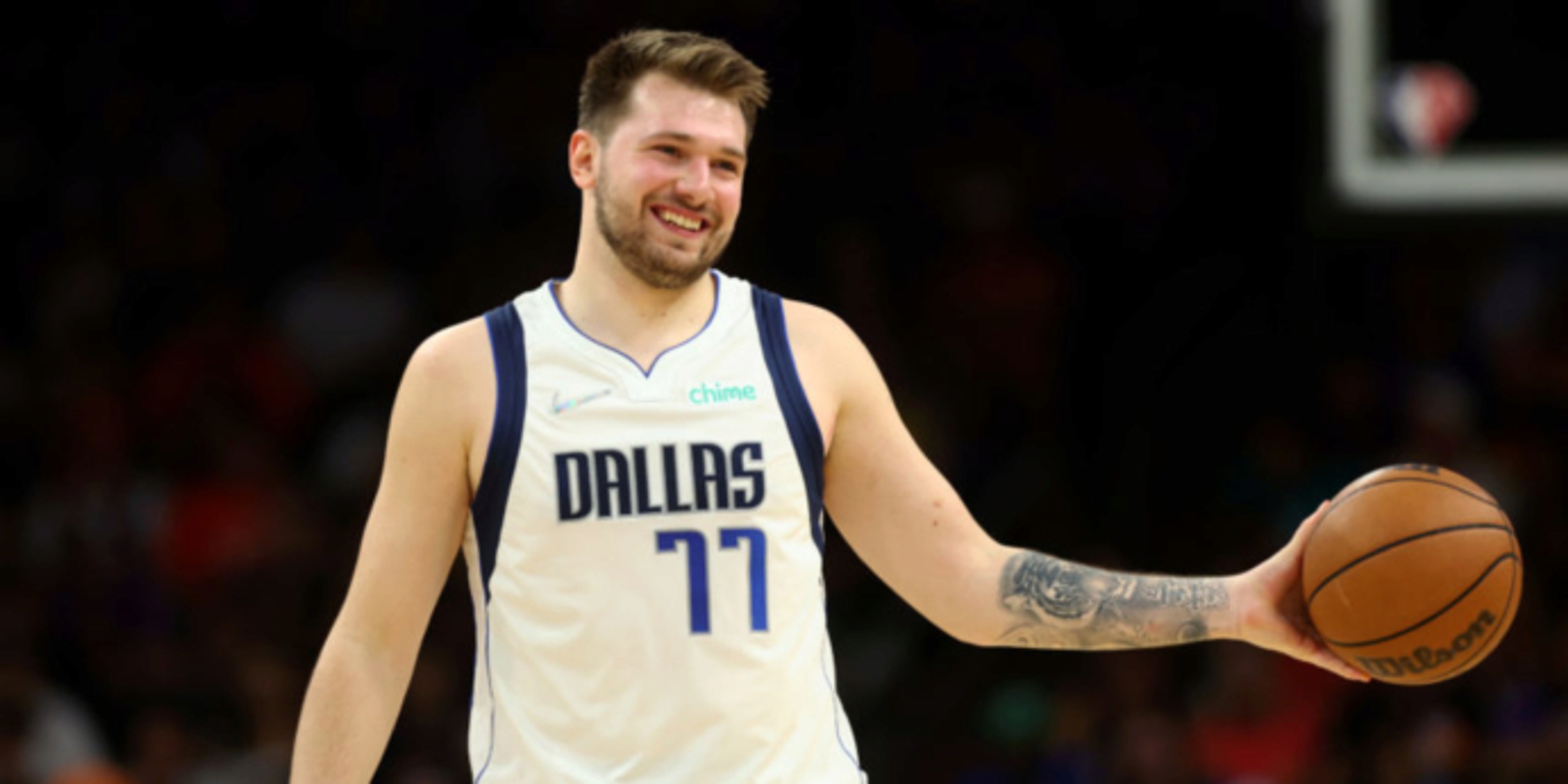 The torch may have already been passed long ago, but his performance in the desert on Sunday will be looked back upon for years to come. Luka Doncic did the unthinkable with the Dallas Mavericks, carrying his team to the Western Conference Finals over the No. 1 overall seed Phoenix Suns.

Doncic’s brilliance was on full display for all to witness in the Valley in a Game 7 thrashing. At halftime, Doncic alone matched the Suns’ point total with 27, as Dallas led by a whopping 30. From the very beginning, Doncic set the tone for the Mavericks with a quick 8-point blitz, and they never took their foot off the gas pedal in a dominant 123-90 victory.

Similar to what unfolded in last year’s Finals between the Suns and Milwaukee Bucks with Giannis Antetokounmpo, Doncic was the foil to the Suns’ radiant championship hopes as odds-on betting favorites. And Doncic once again let everyone know he’s one of the best basketball players in the world at age-23.

This is just the tip of the iceberg for Doncic’s future success, and how he cracked the code on Phoenix without a co-star alongside him is what makes this even more incredible.

“He’s Luka,” Mavericks head coach Jason Kidd said. “He loves the stage. He loves that as it gets bigger, he gets better, and I thought he set the tone of getting everyone involved and taking shots when they presented themselves.”

In the Western Conference Semifinals, Doncic put up a stellar stat line with little resistance from the Suns’ top-tier defense: 32.6 points, 9.9 rebounds, 7.0 assists and 2.1 steals per game on 58.3% True Shooting with a 40.3% usage rate. You’re reading that correctly. Doncic averaged those numbers while over 40% of the offensive creation was upon his shoulders. It was an absolute masterclass performance from Doncic against Phoenix, and it only adds to the folklore surrounding his postseason dominance.

Only two players in NBA history have averaged at least 30 points per game in the postseason: Michael Jordan and Doncic. Granted the sample sizes are very different and it's a lofty parallel, but when you compare Doncic with arguably the greatest player in NBA history during high-pressure playoff games, it’s jaw-dropping how similar he stacks up.

Willing the Mavericks across the finish line in Phoenix, Doncic sealed his status as one of the Association’s best. Already putting up future Hall-of-Fame numbers on his current career trajectory, Doncic has entered the next tier of NBA superstardom. Looking back on the moment when Doncic ripped out the Suns' heart after falling into an early 2-0 series hole will become a common theme soon enough.

Advancing onto the West Finals — a stage Dallas hasn’t experienced in a decade — Doncic couldn’t help but let his enthusiasm seep into his postgame commentary on Sunday night.

“Honestly, I am really happy,” Doncic said. “You can’t get this smile off my face; I am just really happy. Honestly, I think we deserve this. We’ve been playing hard the whole series; maybe a couple of games, we weren’t ourselves, but you know, we came here with a statement. Game 7. We believed, our locker room believed, everybody believed, so I’m just happy.”

Going into hostile territory and embarrassing the opposition in this fashion is rare in a do-or-die Game 7. The way the Mavericks were able to control the tempo early and suffocate Phoenix into submission was one of the most impressive team-wide performances witnessed in the NBA this season. Kidd put on an incredible strategical play to slow down the Suns’ dynamic backcourt duo of Devin Booker and Chris Paul.

“I’m having fun, man,” Doncic said after the Mavericks’ 33-point Game 7 win. "I’ve always said, when I’m having fun, I play my best, so I was having fun. But it wasn’t me, it was the whole team. [Sunday] was just incredible. I’ve never seen a performance on Game 7 like this. I can’t remember the last time someone went to the away game and did this, so I’m really proud of what we did."

With this magical postseason ride, Doncic has placed the Mavericks into a new tier. With a superstar of Doncic’s caliber, the possibilities are truly endless for their short- and long-term hopes.

The Finals window just got broken down with authority a few years in advance for Dallas — all thanks to the Slovenian phenom.