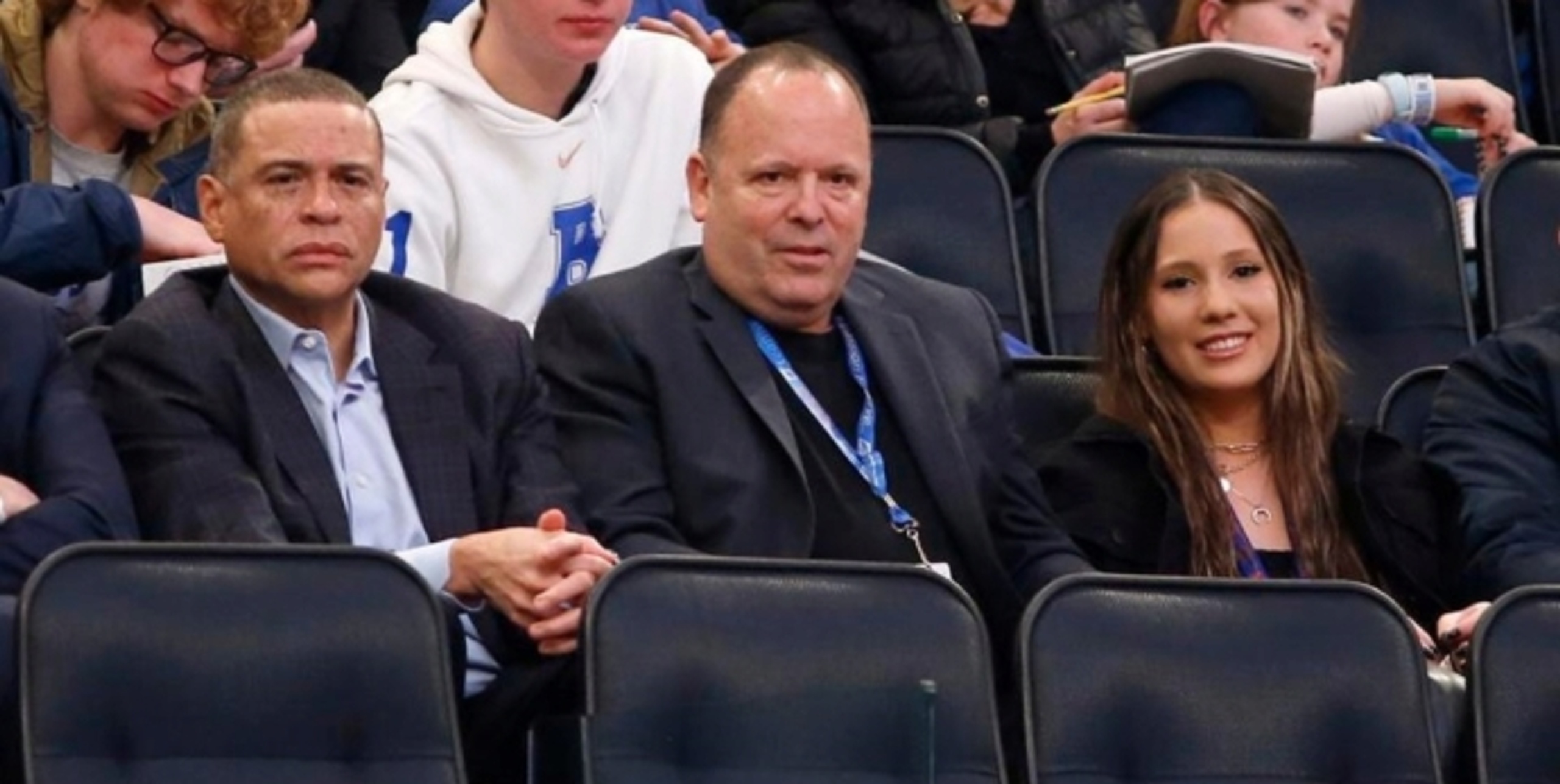 On Friday, New York Knicks president Leon Rose opened up about the team's offseason and failed pursuit of Donovan Mitchell in an interview on MSG Network.

While Mitchell has said that he was "very close" to becoming a Knick, the Utah Jazz ultimately dealt the three-time All-Star to the Cleveland Cavaliers for Collin Sexton, Lauri Markkanen, Ochai Agbaji, three unprotected first-round picks (2025, 2027, 2029) and two future pick swaps (2026, 2028).

“We went through that process [of trying to trade for Mitchell] and ultimately, at the end of the day, we made the decision to stay put,” Rose told MSG Network's Alan Hahn. “And we’re thrilled with where we are. We really are. We're thrilled with the team that we have, and we feel like we are positioned very well for the future.

"Taking a look at this past summer, we feel great about what transpired. One of our main goals all along has been to try to create internal stability. We signed RJ Barrett — first extension of a player since Charlie Ward. We retained Mitchell Robinson [for four years, $60 million]. Mitchell is another player who has developed the last few years and we feel very fortunate that we were able to keep him. We got the No. 1 point guard in free agency this summer in Jalen Brunson [for four years, $104 million]. And we feel like we got a great other piece in Isaiah Hartenstein [for two years, $12 million].

"So, we feel really good about the summer. And by not making a move, we are flush with draft capital, which is great currency in the market and something that will help us get better as we move forward."

The Knicks could have as many as 11 first-round picks over the next seven years, as Rose alluded to.