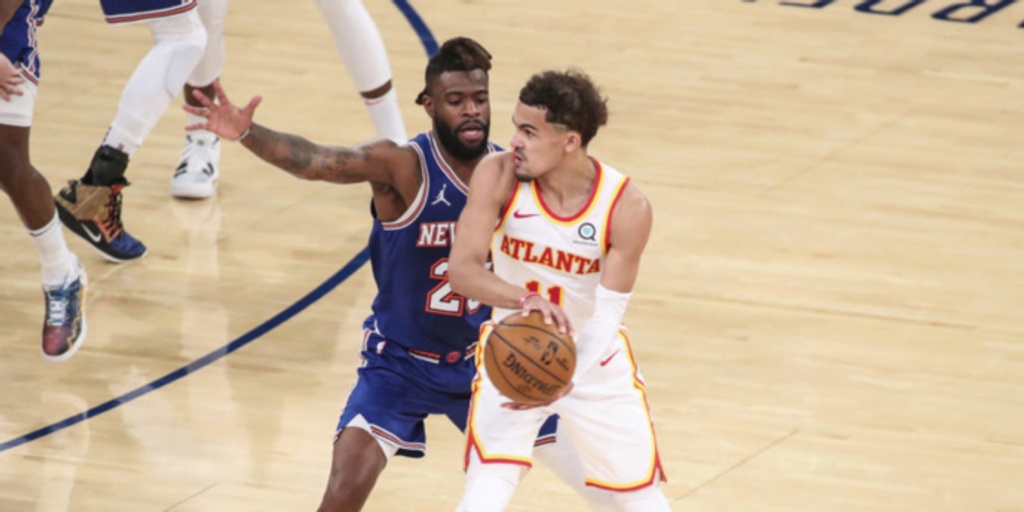 Plenty of discuss on The Jump at 3 PM ET today with unveiling of Christmas Day games, including, sources say: Trae Young and Atlanta Hawks returning to play the New York Knicks at MSG. Plus, battle of the East-West titans: The Brooklyn Nets vs. the Los Angeles Lakers at Staples.

ANALYSIS: The NBA is releasing key schedule dates at 3:00 p.m. ET. These two are certainly marquee matchups for Christmas. The Hawks defeated the Knicks in a heated first-round series this past season. Brooklyn and L.A., meanwhile, are considered two of the favorites to win the 2021-22 NBA championship.