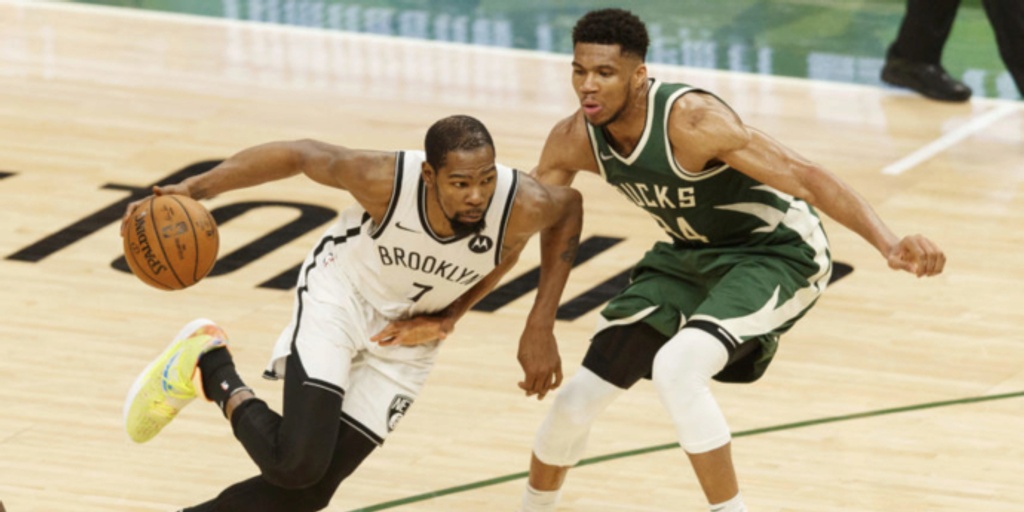 Per league source, the 75th regular season will tip off on TNT like this:

ANALYSIS: These are two high-octane matchups to kick off the 2021-22 season. Brooklyn and Milwaukee went to seven games in their second-round playoff bout last season, with the Bucks coming out on top. The Lakers and Warriors, meanwhile, faced off in a thrilling play-in game with Los Angeles proving victorious. More scheduling detailes will be released by the NBA at 3:00 p.m. ET.