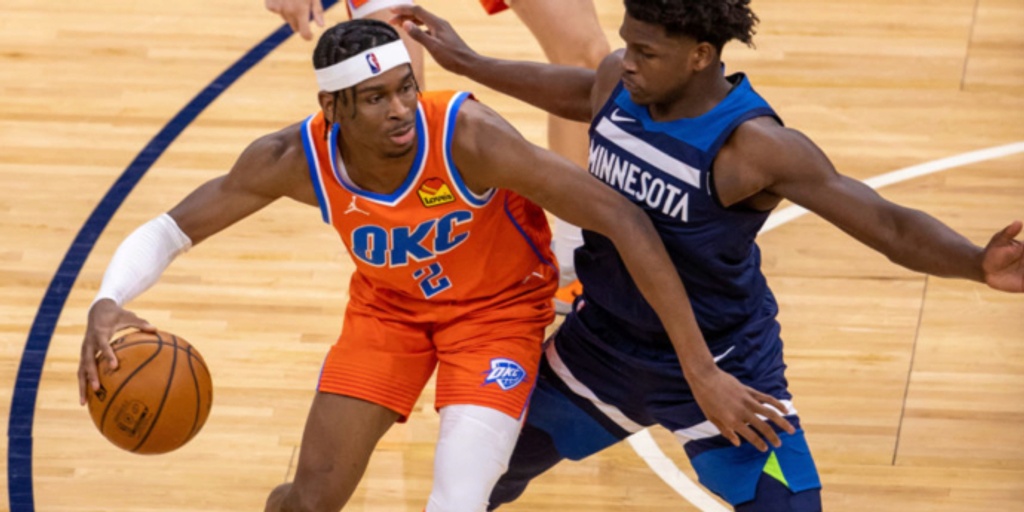 Thunder G Shai Gilgeous-Alexander to be out for extended period with right foot plantar fasciitis.

Mark Daigneault: "It's not day-to-day, it's going to be a more significant amount of time...this one is an injury that we need to take a look at."

ANALYSIS: Head coach Mark Daigneault added that he believes the injury occurred over time rather than pinning it to a specific play. This is a huge blow for the Thunder as their surprising play this year only has them a few games out of the 10th spot in the West, which would qualify them for the play-in tournament.