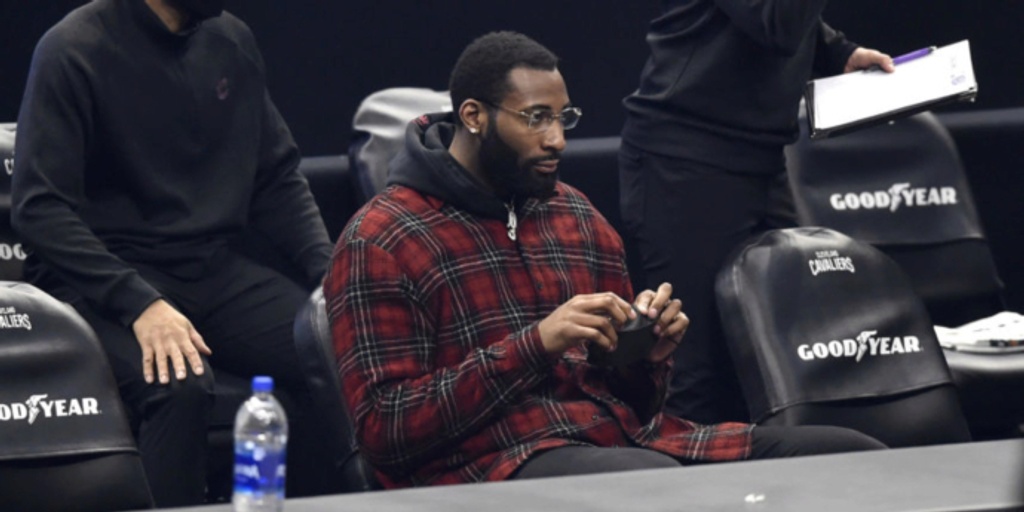 Knicks could be a 'sneaky' option for Andre Drummond

The New York Knicks could reportedly be a "sneaky" option for Andre Drummond if the center is bought out by the Cleveland Cavaliers, according to BasketballNews.com's trade deadline notebook by Spencer Davies and Alex Kennedy.

Drummond has been one of the rumor mill's centerpieces this season. The Cavs have stopped playing Drummond as they seek a trade. The 27-year-old was averaging 17.5 points and 13.5 rebounds in 25 games this season.

As the Knicks look to push for the postseason, Drummond could make sense if he hits the buyout market. New York has missed Mitchell Robinson for an extended period due to a hand injury and has leaned heavily on Nerlens Noel.