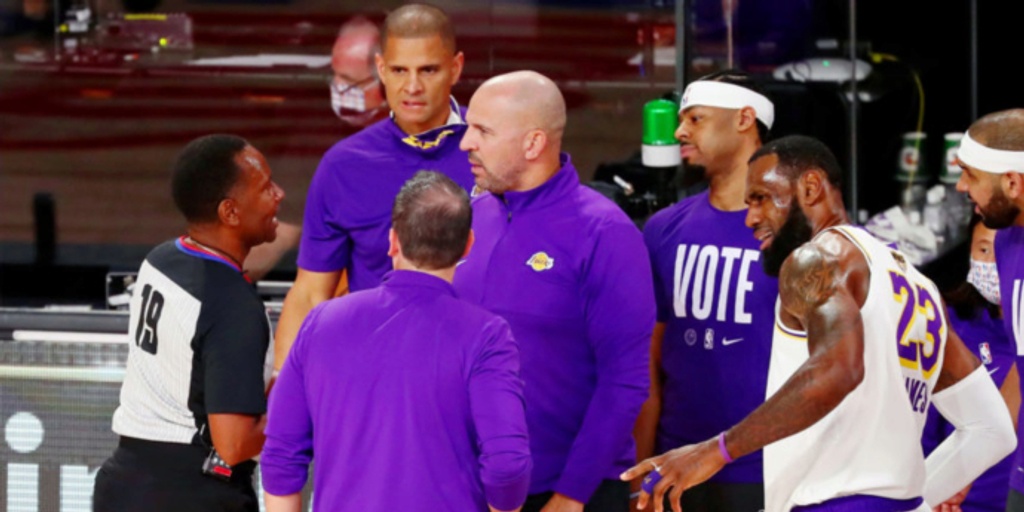 Jason Kidd could reportedly be a candidate for the head coaching position at the University of Nevada, Las Vegas.

ANALYSIS: Kidd is currently an assistant coach with the Los Angeles Lakers. The Hall-of-Fame point guard has coached for three different NBA teams. He spent one year with the Brooklyn Nets and three with the Milwaukee Bucks before being fired in midseason of 2017-18. The UNLV vacany opened up with T.J. Otzelberger transitioned to Iowa State earlier this week.