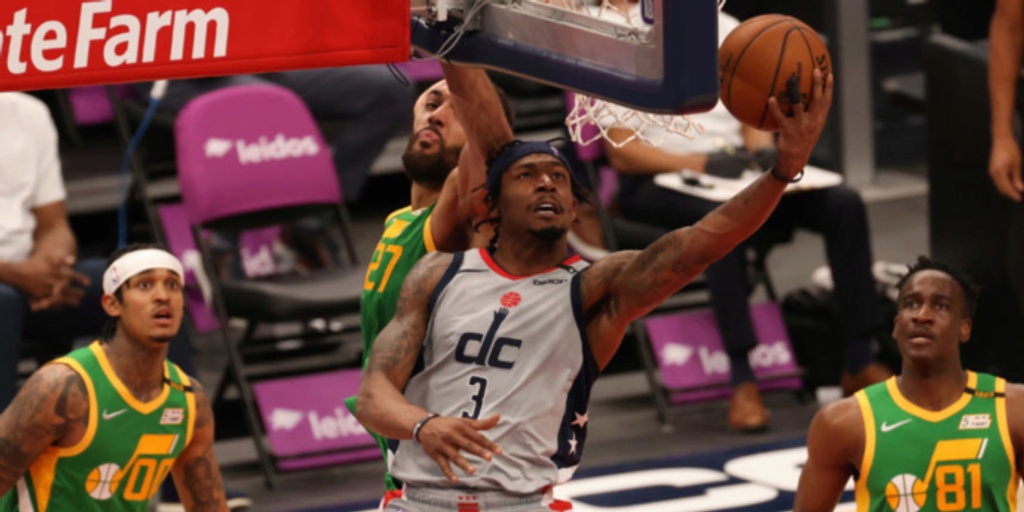 According to BasketballNews.com's NBA trade deadline notebook, some expect March 25 to be one of the quieter deadline days in recent memory.

"I just don't know who's available that way, right? I'm pretty certain someone like a Bradley Beal is unavailable right now,” an Eastern Conference executive said. ”I don't see anything huge happening. I think a team might add around the edges. I think that might be what you see, to get ready for the playoffs. But I don't see anything monstrous happening, where you get a big name change teams. There were some big trades that have already happened.

"I think there will be some stuff around the edges, like what Sam [Presti] did to get another second-round pick for Hamidou [Diallo]. That’s the kind of stuff I could see happening.”

With the James Harden blockbuster occurring in January, that likely represents the largest move of the NBA season. Beal appears to be off the market. Other names, such as Victor Oladipo, Andre Drummond and Aaron Gordon, continue to swirl in the rumor mill, but these players are not the franchise-altering superstars we have seen dealt in years past.