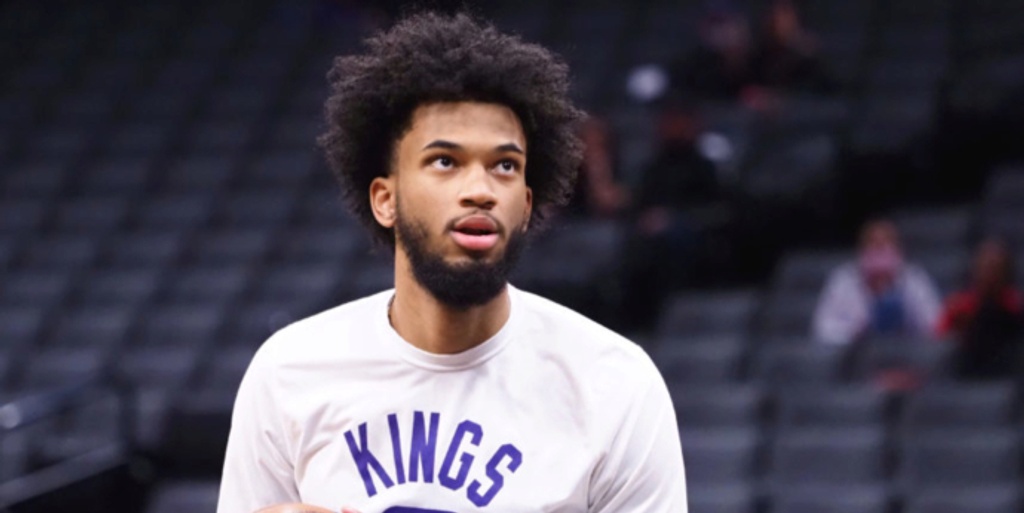 According to ESPN's Adrian Wojnarowski and The Athletic's Shams Charania and Sam Amick, the Bucks, Clippers, Pistons and Kings have completed a four-team trade.

In the deal, the Kings will acquire Josh Jackson and Trey Lyles from the Pistons and Donte DiVIncenzo from the Bucks. In return, Sacramento will send former No. 2 overall pick Marvin Bagley III to the Pistons.