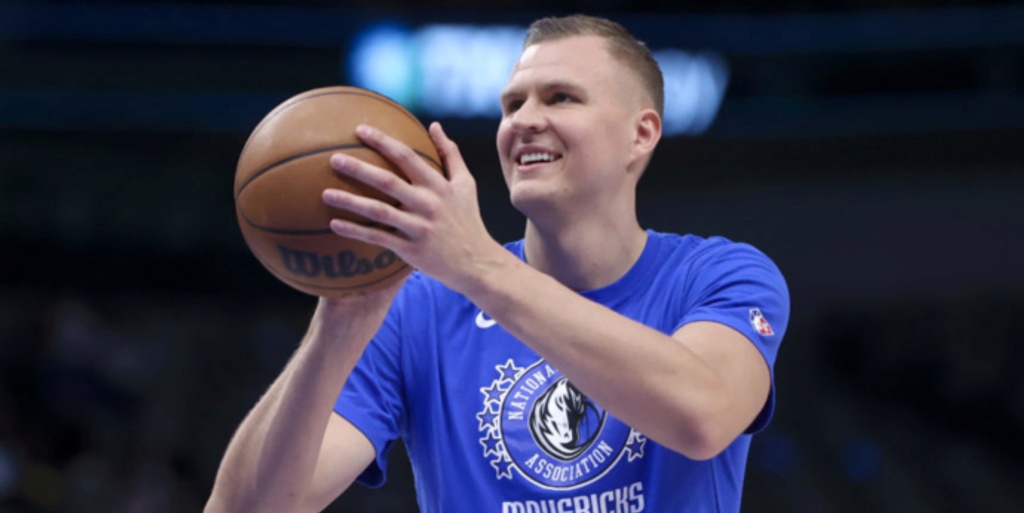 Word first started making the rounds last night, and discussion of a framework where Kristaps Porzingis potentially heads to Toronto has since circulated around NBA front offices. There's of course mutual interest in bringing Goran Dragic to Dallas. Unclear how serious talks are.

ANALYSIS: The Raptors have appeared in multiple reports as they attempt to trade for a center. Porzingis is averaging 19.2 points, 7.7 rebounds and 1.7 blocks per game in 34 appearances for the Mavericks this season. The 26-year-old is shooting just 28.3% on threes, a career-low. Dragic has played in just five games for Toronto and is on a $19.4 million expiring contract.