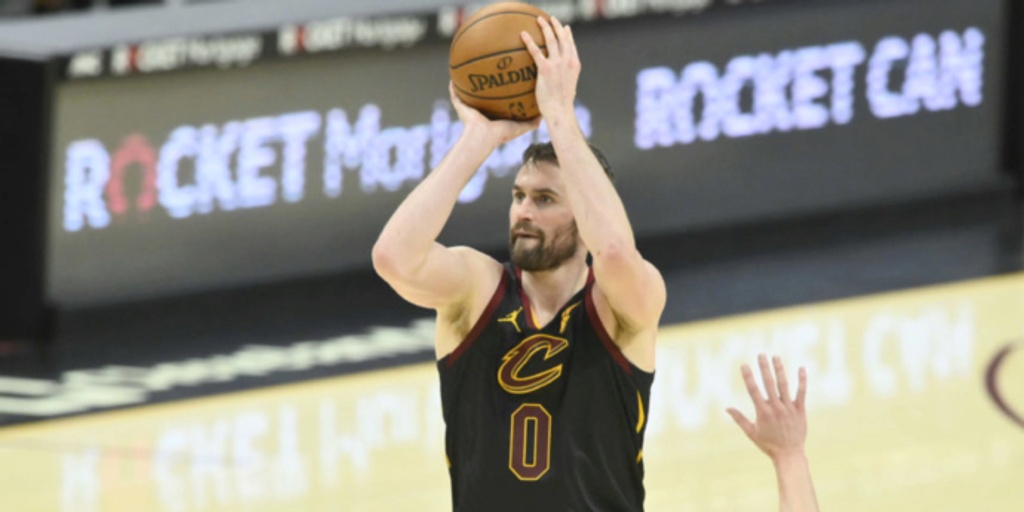 The Cavaliers Cavaliers have re-signed Jarrett Allen plus added Evan Mobley and Lauri Markkanen this offseason, but Kevin Love has no interest in negotiating a contract buyout, according to Adrian Wojnarowski of ESPN.

With two years and $60 million remaining on his contract with the Cavaliers, Love doesn't want to leave any money on the table in a potential buyout situation.

"There have been no talks with Cleveland on a buyout, nor is there any interest from Kevin in doing a buyout," Love's agent, Jeff Schwartz, told ESPN.

Over the last few seasons, Love's value has tanked to the point where the Cavaliers would need to relinquish multiple future assets to move off his deal.

This season, a Cavaliers team source told our Spencer Davies that the 32-year-old's role and playing time will be reduced even further.

“Probably at reduced minutes, but more efficient minutes and with a guise to try and get him in as many games as he can play because we're a better team when he's healthy and playing games," the Cavs source said. "We just have to manage that better."