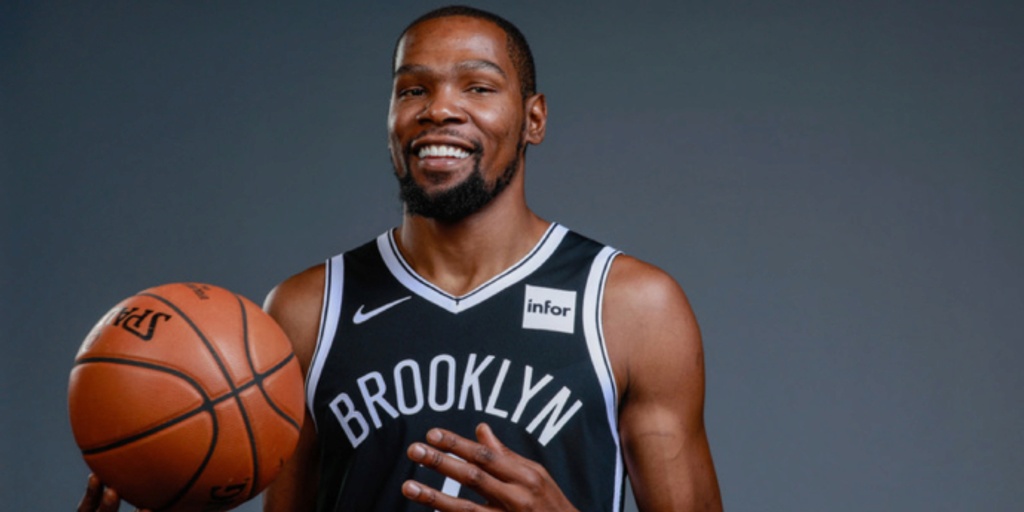 "I'm excited," Durant said. "Anytime a former player gets a job as a coach in the league I'm excited because their level of knowledge for the game runs deep, especially the experience on the floor.

Source: The Old Man and the Three podcast (Twitter)

ANALYSIS: Durant has worked with Nash in the past when the former All-Star point guard was a player development consultant for the Golden State Warriors. That brought the two even closer than when they shared experiences on the floor as adversaries. Now, these two (and Kyrie Irving) will strive for greatness in Brooklyn.