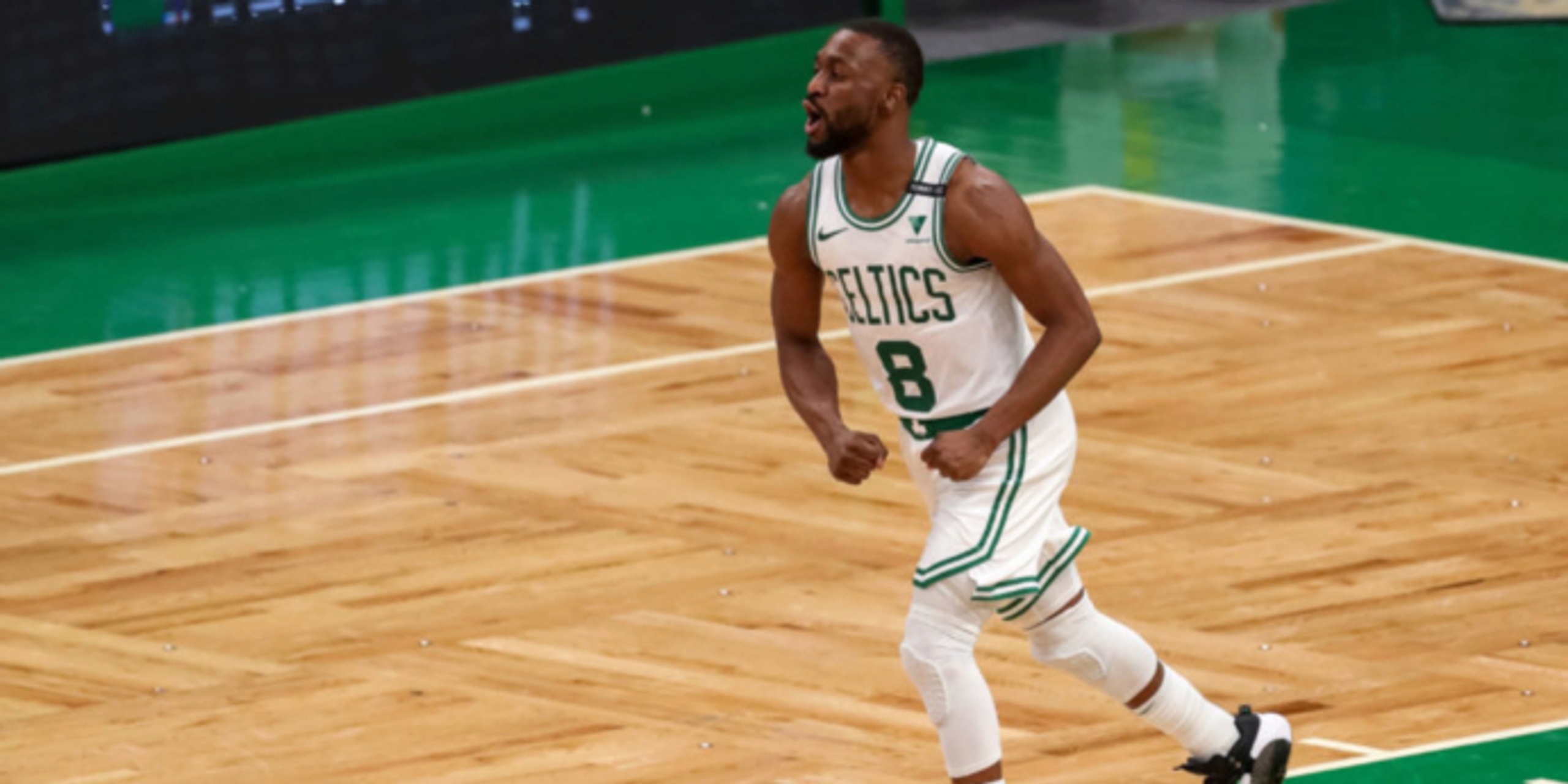 The Boston Celtics snapped a sour three-game losing streak on Friday night, earning a 118-112 win over the Indiana Pacers. Kemba Walker, who has struggled to consistently produce since returning from a knee injury, dropped a season-high 32 points in the victory.

The 30-year-old shot 10-of-19 from the field while adding six assists.

"Kemba helped will us to a win in a lot of ways," Brad Stevens said postgame.

Walker is slowly rounding into form. He is averaging 18.1 points per game while shooting 35 percent from the field, but is at just a 38 percent clip overall. Friday's big performance could be an indicator that Cardiac Kemba is settling in.

“We didn’t put our heads down. We just kept building each other up,” Walker said.