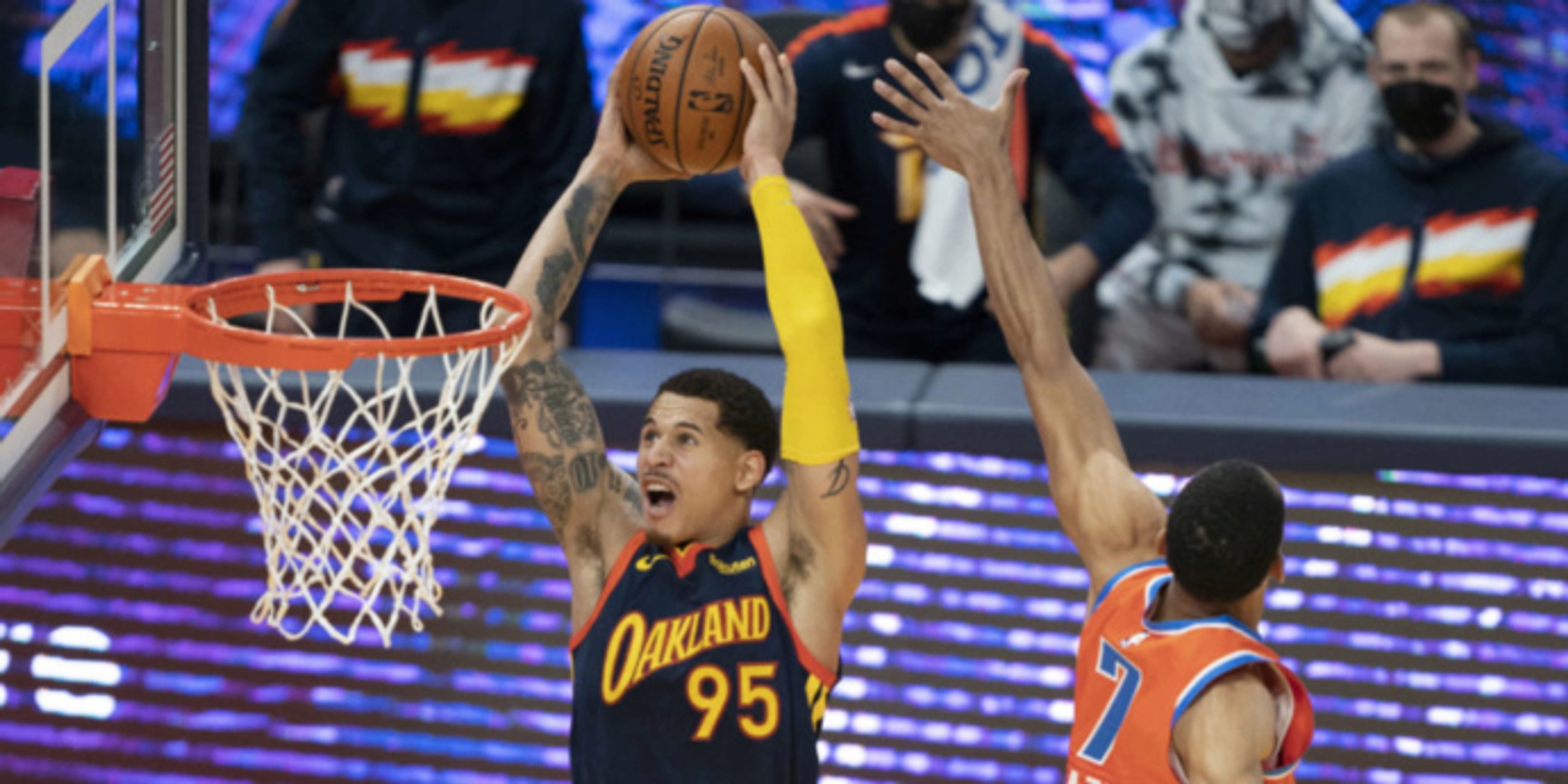 Warriors forward Juan Toscano-Anderson is signing a new two-year deal with Golden State, with additional money tacked onto this season and 2021-22 fully guaranteed at the minimum salary.

ANALYSIS: Toscano-Anderson has risen from an undrafted rookie to a key rotation player for the Warriors. He was initially on a two-way contract for this season, and will have his salary increased as part of the bump to a standard NBA deal. In 51 games (15 starts), Toscano-Anderson is averaging 5.5 pointd and 4.4 rebounds per game while shooting 41.2 percent from beyond the arc.