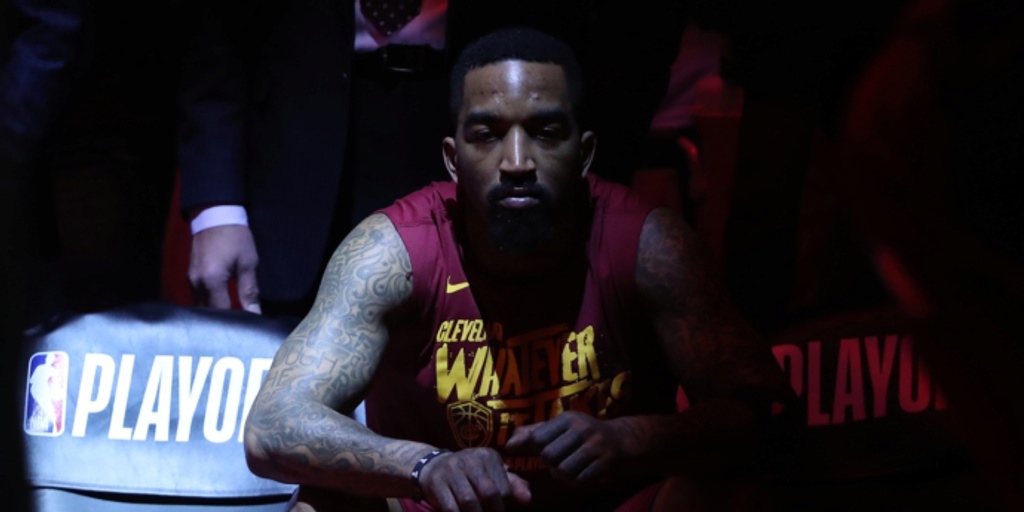 J.R. Smith feels he and other veterans were 'blackballed' from NBA

J.R. Smith last appeared in an NBA game in the 2019-20 season, when he suited up for the Los Angeles Lakers. In the two years since, we've seen Smith change lanes completely, opting to return to school and play NCAA golf.

However, Smith still has some strong feelings about how his NBA career came to an end. In a newly released Complex interview, Smith was asked if he felt "blackballed in a way" by the NBA.

"Yeah, a hundred percent," Smith responded. "I mean, anybody could sit here and tell you that's a fact."

J.R. Smith says he, Jamal Crawford, Isaiah Thomas, Nick Young and Joe Johnson have been blackballed from the NBA.

Link below for full #ComplexVolume story and interview with J.R. Smith.

Smith went on to say that if you exclude the top-three players on each NBA roster, there's not a single player in the league who's better than him.

Smith stressed that he doesn't think his career ended because of his performance on the court. He thinks it came down to money and other factors. He added that this has happened to "a whole genre" of players, and he named Joe Johnson, Jamal Crawford, Nick Young and Isaiah Thomas as examples.