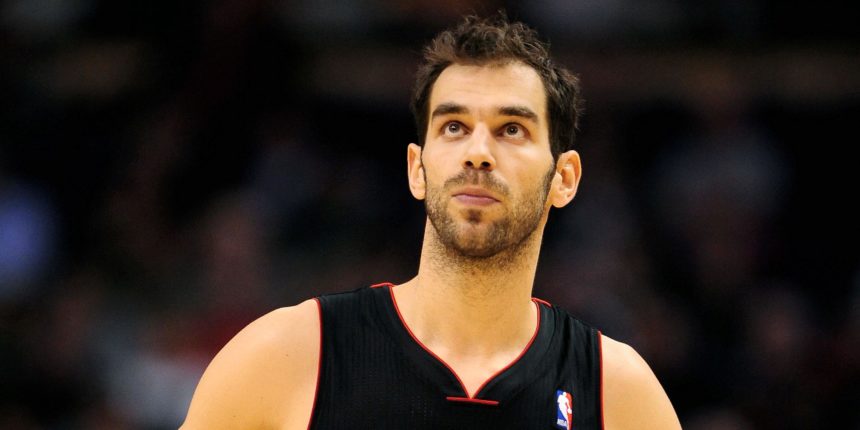 It’s a story we’ve heard too many times: A successful NBA player filed for bankruptcy. Then, you Google his career earnings and wonder, "How the hell do you make so much money and go broke?” It turns out it’s easier than you think.

That’s why Chris Paul started speaking up about it, Tracy McGrady started a program to help young athletes, Charles Barkley tells young kids they’ve “got a better chance of being a doctor than playing in the NBA," and Antoine Walker wrote a book about his story.

So, why do some NBA players have these financial issues, especially after retirement? Professional athletes often provide for a large number of people and take care of their livelihoods. Add a lack of education, particularly when it comes to financial literacy, and things get under you quickly.

But part of it is human nature. It’s the same thing that caused the housing bubble. You buy stuff you can’t really afford right now because you believe you’ll get that promotion, that pay bump — that next contract. Jose Calderon says he saw this far too often during his playing days.

Just think of Isaiah Thomas. In Boston, he was The King of the Fourth, putting up monster numbers and receiving MVP votes. Thomas was expecting to sign a max contract and talked about how the Celtics "better bring out the Brinks truck." However, injuries hurt his value and he’s currently out of the league with career earnings of $31,309,253 (though he's still working out for teams in hopes of resuming his NBA career). Future contracts are fool's gold.

The NBA and NBPA have done a great job of helping their players learn about the traps of debt and how to properly manage their money. Veteran players have also done a lot by openly talking about their mistakes and mentoring young players.

That’s how you get guys like Jayson Tatum, who doesn’t spend the money from his contract with the Celtics and instead lives solely off of what he earns through endorsements and similar gigs. Calderon did the same thing.

“That was my key – I was always low profile, trying to save as much money as I could,” Calderon said.