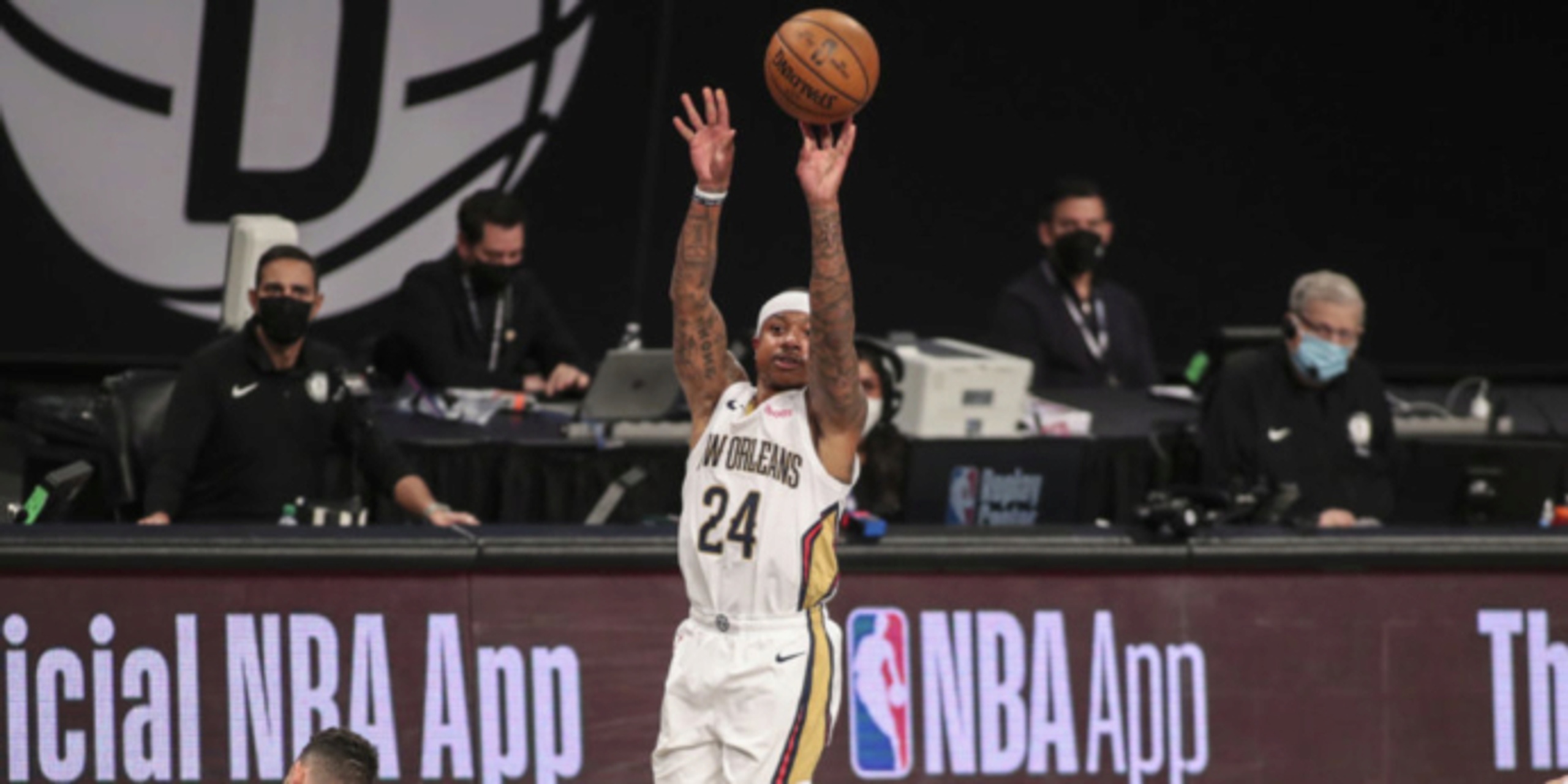 Isaiah Thomas to work out for Golden State Warriors

Free agent guard Isaiah Thomas will be working out with the Warriors next week, sources tell me and Michael Scotto.

ANALYSIS: Thomas continues to fight for an NBA return, though it is unclear if the workout could lead to a contract. The 32-year-old has played for five teams in four years since being part of the blockuster Kyrie Irving trade in 2017. Thomas appeared in three games for the New Orleans Pelicans last season.