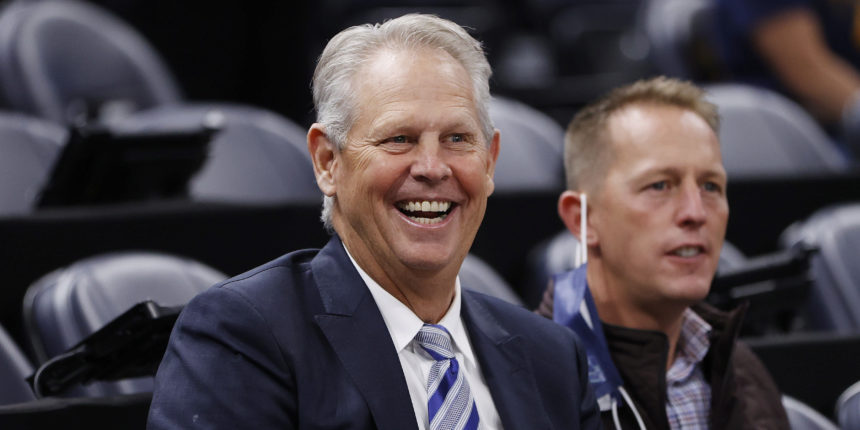 The Jazz have subsequently been poking around the market for wing defenders, sources said, as new CEO Danny Ainge might have a big decision to make.

ANALYSIS: The Jazz have been in the news recently after Rudy Gobert appeared to call out the team for its lack of defensive intensity. As Nekias Duncan recently wrote, Gobert's words have evidence in the stats and film. Utah is 29-16 and fourth in the Western Conference but just 3-7 in its last ten games.