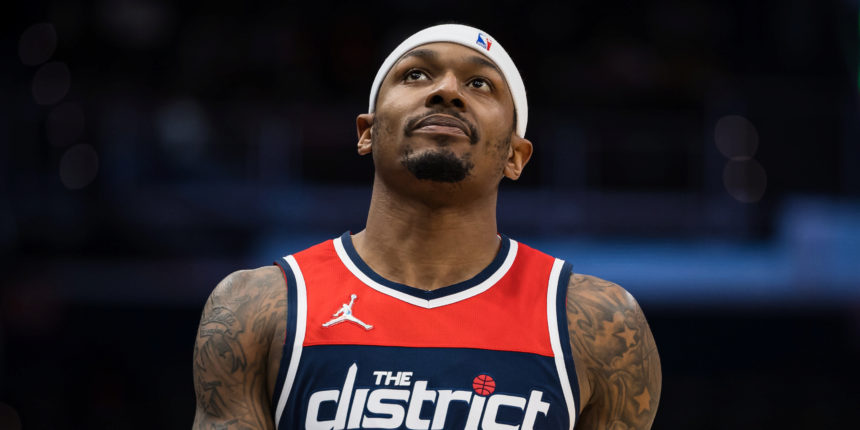 Bradley Beal has made it clear he doesn't plan to sign an extension and likely will skip his player option. That would make some teams nervous, but to this point there has been no real discussion of Beal on the trade market, league executives said.

ANALYSIS: Windhorst adds that Beal doesn't plan to sign an extension on his current contract, which could be worth up to $181 million. Instead he could wait until the offseason to sign a new deal with the Wizards that could be up to five years long for $241 million. According to Windhorst, that incentive to sign a massive new deal has the Wizards front office relatively calm about letting Beal enter the offseason as a free agent.

Heat, Celtics now in a best-of-three to decide the East title
9h