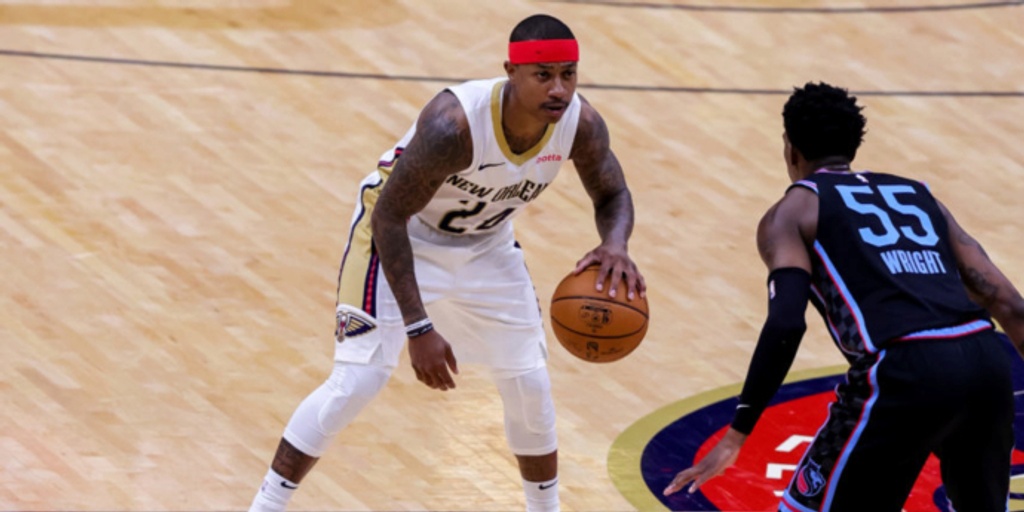 ANALYSIS: Thomas is the only one of the three free agents who played in the NBA last season, appearing in three contests for the New Orleans Pelicans. Stephenson last suited up for the Los Angeles Lakers in 2018-19 and averaged 7.2 points and 3.2 rebounds per game. Ellis has not appeared in a game since the 2016-17 season, when he put up 8.5 points and 3.2 rebounds per game for the Indiana Pacers.