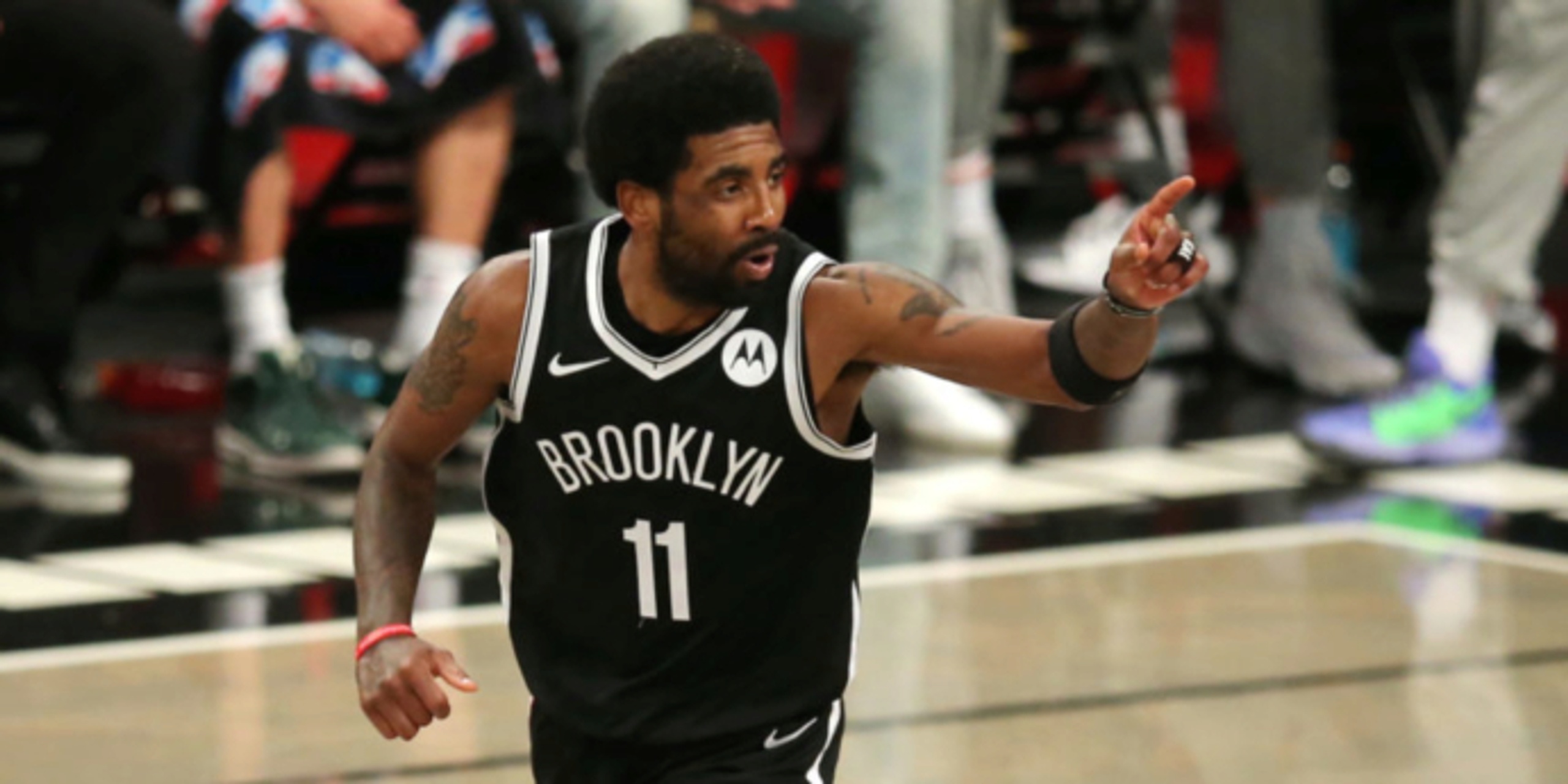 If Kyrie Irving hates attention, why is he so good at attracting it?

For someone who’s been so vocal about his disdain for the media, Kyrie Irving sure is good at attracting attention. He’s a lot like that kid in high school who instigates a fight, but accepts no responsibility when a punch gets thrown.

On this planet (which is not flat, by the way), the words and acts of public figures have ramifications. It’s the toll that players like Kyrie pay when they become NBA players.

Being one of the most gifted players in the league, Irving is in an exclusive class that includes the likes of LeBron James, Steph Curry, Giannis Antetokounmpo, Kevin Durant and a few others. Whether they like it or not, they are ambassadors. And unfortunately, a growing number of them seem to not have been taught one important rule: to whom much is given, much is required.

Irving earned about $34 million last season and is eligible for a four-year extension with the Nets that will pay him around $45 million per year. He has the opportunity to earn more money in one season than someone like Charles Barkley earned in an entire career. And do you know why? Because people care about the league, and by extension, its players.

That’s true, whether he likes it or not.

The players have realized their collective power. They’ve gone from making news, to being news. Some, like LeBron and Carmelo Anthony, use the attention to their advantage.

Aside from advancing flat-Earth theory and denouncing Thanksgiving with a four-letter bomb, Irving has assembled an impressive list of boneheaded soundbytes, including slighting his former teammates (including James) and his current head coach, Steve Nash.

But that’s not the case here.

My mask is off. Now take yours off. No fear.

Predictably — for most of us, anyway — Irving’s latest tweet heard ‘round the world caused quite a stir.

In all fairness, you probably didn’t need to have a Ph.D. in the triangle offense to decipher the intended meaning behind the message, particularly considering that the tweet itself was immediately preceded by a Sept. 9 tweet in which Irving wrote: “JBY- Just be You.”

But without context or further explanation — particularly in a world where the NBA is examining the feasibility of hosting outdoor games — anyone with even a grade-school education should have known that the pun itself was asking for trouble.

Yet when Irving — who has 4.3 million Twitter followers — attracted negative attention for what’s perceived as a political statement, he told everyone to “Relax” without taking any public accountability for what seemed to be a misconstrued comment.

“Mask off” means
You stop being something you’re not and stop lying to yourself. It’s the moment you discover the real you and can walk around with NO FEAR in a society that shows a lot of the masks people wear to hide who they truly are.

Maybe we are a bit too uptight about all things related to masks and vaccines, but Irving stirring the pot and absolving himself of any culpability has become just as much his signature off the court as his handle is on it.

Shortly after Dwyane Wade retired, Gabrielle Union-Wade appeared on The Late Late Show with James Corden. She adorably described how Wade was adjusting to life as a “regular person,” and how things like going to buy his own clothing at Old Navy or driving through a car wash were pleasures he hadn’t known previously.

Wade, who may have never set foot in a grocery store, guessed that a carton of milk cost $20. Corden joked that it was almost as if poor Dwyane Wade had just awoken from a coma.

Kyrie, it would seem, is still asleep.

At best, he’s incredibly tone-deaf. At worst, he’s looking for attention, and I can’t help but wonder if it’s the latter.

Do you know what guys who aren’t particularly fond of attention say and do?

Neither do I, and that’s the point.

Expressiveness, curiosity and outspokenness are fine traits for any person to have, much less someone with the passions and convictions as Irving. But him constantly being mentioned in the news or trending on Twitter has less to do with the fact that people are out to get him and more to do with the fact that — for some strange reason — he’s continually saying and doing things that attract attention.

Heavy is the head that wears the crown. To whom much is given, much is required.

Having grown up in New Jersey, Kyrie is certainly familiar with the concept of paying a toll.

In his case, the levy isn’t so much financial — it’s a certain curtailment of one’s freedoms. Once you become a public figure, your words and actions will have ramifications.

Blame the media if you must, Kyrie. But if we’re puppets, you yourself are the master puppeteer.