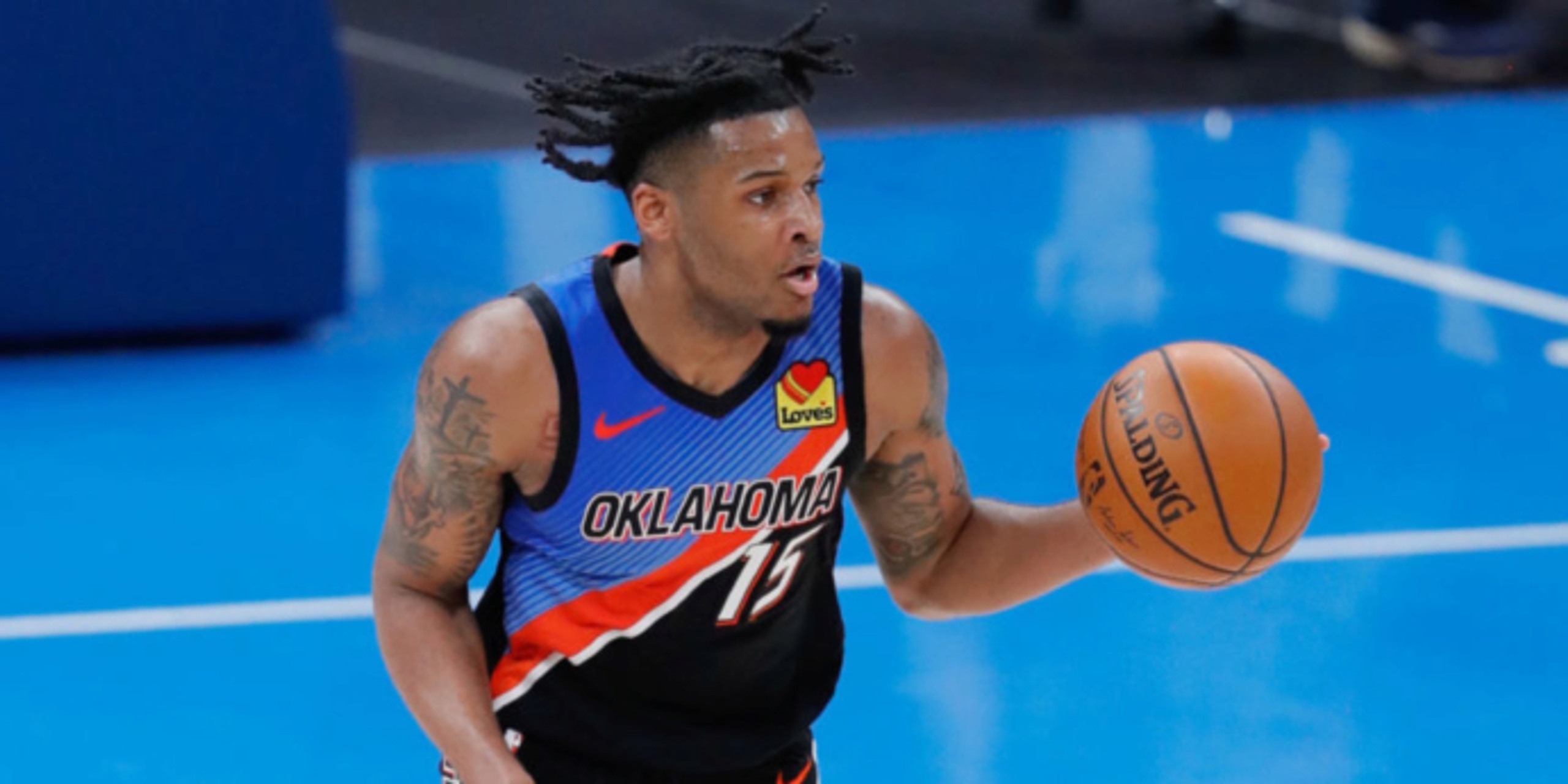 Having recently hit the free-agent market, former Oklahoma City Thunder forward Josh Hall could be close to finding a new home, BasketballNews.com has learned. According to sources, Hall has drawn quite a bit of interest on the open market and has begun working out for a short list of teams.

"He's simply looking for continued growth and development in his next spot," a league source told BasketballNews.com.

Since entering the NBA last November, Hall has put on 25 pounds. He's focused on improving his body and skill set to latch on with a new organizataion.

Appearing in 21 games this past season with the Thunder after earning a two-way contract in last year's training camp, Hall played sporadically, but capped the campaign with an impressive 25-point, 10-rebound performance in the team's season finale against the Los Angeles Clippers. The young swingman showcased his ability to put the ball on the floor and attack, using his length to his advantage and converting on key shots down the stretch. He also lept for boards and took advantage of OKC's numbers on fastbreaks on multiple possessions.

Hall carried over his momentum into NBA Summer League as well, particularly on the defensive end. He kept his man in front of him and executed smart close-outs on the perimeter. In getting stops, he helped the Thunder push the ball in transition. His best performance, like in the regular season, came in OKC's finale — 17 points and seven rebounds on a perfect 7-for-7 from the free-throw line, including an emphatic jam.

Following Hall's efforts last year and a solid showing in Las Vegas, the Thunder re-signed Hall to another two-way contract on Aug. 17. However, this past Sunday, OKC decided to go in a different direction and waived him to make room for Paul Watson Jr.

Now a free agent, Hall is ready to make his next move, and at just 20 years old, his journey is just beginning.