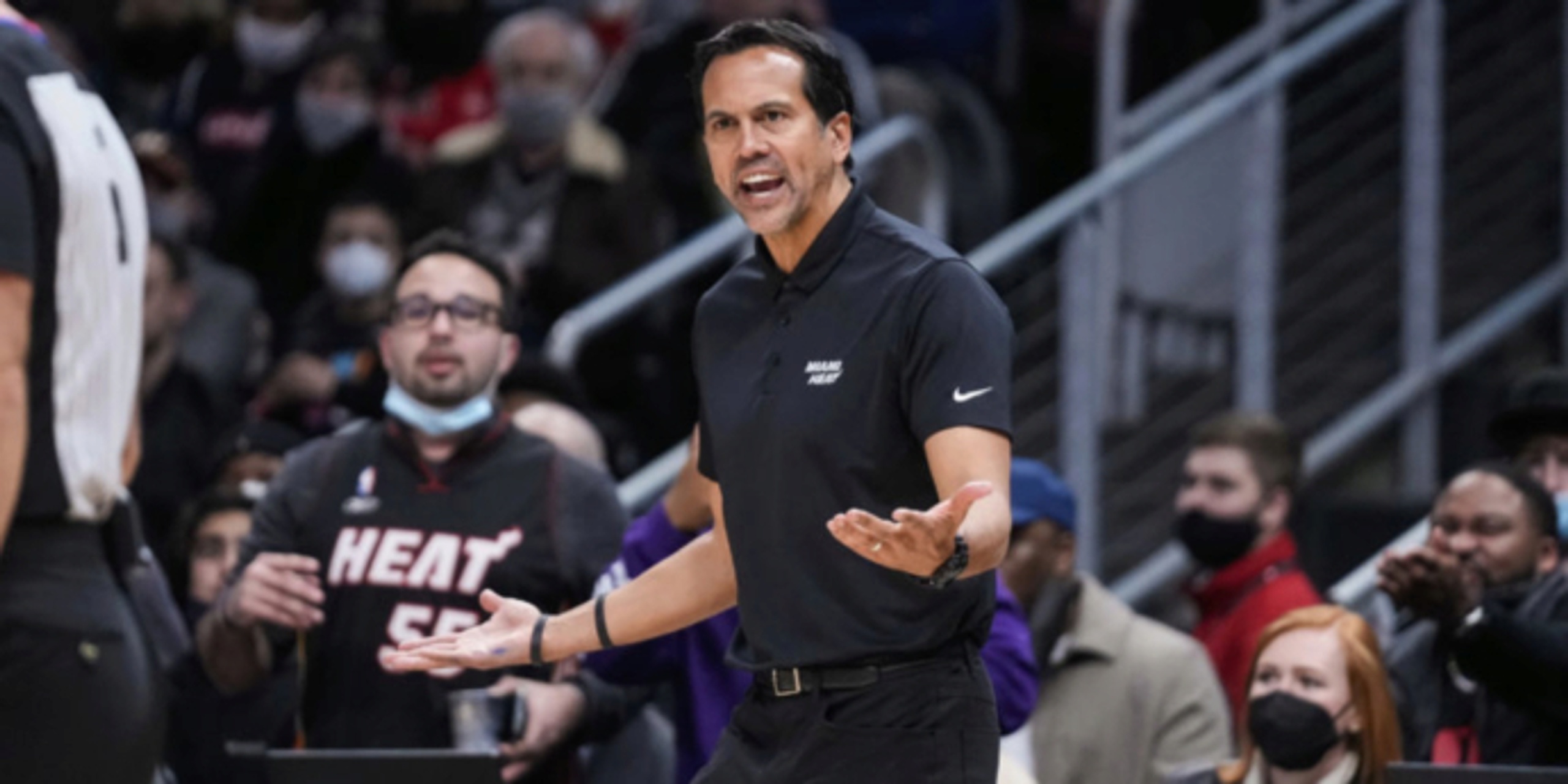 Miami Heat head coach Erik Spoelstra and his staff will coach Team Durant in the 2022 NBA All-Star Game, which will be played on Sunday, Feb. 20 at Rocket Mortgage FieldHouse in Cleveland.

The matchup between Team Durant and Team LeBron will air live at 8 p.m. ET on TNT and ESPN Radio in the United States and reach fans in 215 countries and territories in 59 languages.

Spoelstra is in his 14th season as Miami’s head coach and his 27th season as a member of the Heat organization. He was named the NBA Eastern Conference Coach of the Month for games played in December, marking the ninth time he has won Coach of the Month honors. The winningest coach in Heat history, Spoelstra has led Miami to two NBA championships, five Eastern Conference championships and 10 playoff appearances. Under Spoelstra, Miami won back-to-back NBA championships in the 2011-12 and 2012-13 seasons.