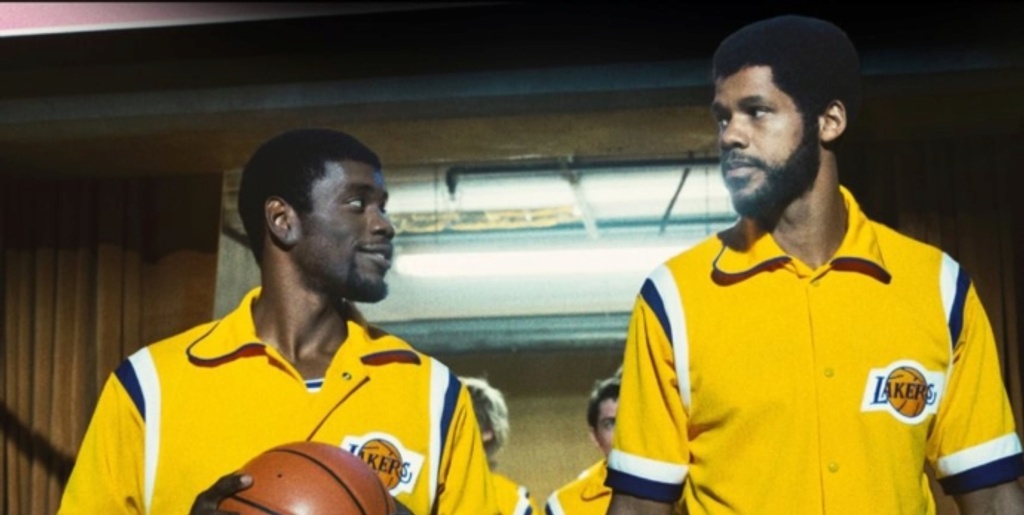 HBO renews 'Winning Time: The Rise of the Lakers Dynasty' for Season 2

HBO has renewed drama series "Winning Time: The Rise of the Lakers Dynasty" for a second season.

This past Sunday’s fifth episode delivered a series viewership high of 1.2 million viewers across platforms on premiere night, a 37% increase from the first episode.

“It’s been a thrill to bring 'Winning Time' to life with Adam McKay, Max Borenstein, our phenomenal producing team, and this incredible cast," said Francesca Orsi, Executive Vice President, HBO Programming. "This series not only tells the riveting story of the Lakers’ rise, but is also a look back at a transformative era in basketball, celebrity, and the city of Los Angeles. We can’t wait to see how this team will tell the next chapter of this dynasty.”

The show has received some criticism from former Lakers such as Kareem Abdul-Jabbar, Mitch Kupchak and Gary Vitti, mainly over the inaccurate portrayal of Jerry West.

"I don't think it's worth watching," Abdul-Jabbar told BasketballNews.com last weekend. "That's all I have to say. It really depicts people that I know in a very negative light that is not accurate. I wouldn't bother watching it if you're a fan of the Lakers."

"Winning Time" has also drawn the ire of the NBA since HBO never got permission to use the league's trademarks (such as team logos).

“Clearances to use NBA trademarks were not sought or granted and the league objects to any unauthorized use of its intellectual property,” NBA spokesman Mike Bass told The Athletic.

The Lakers also put out a statement distancing themselves from the show: “The Lakers have no comment as we are not supporting nor involved with this project.”