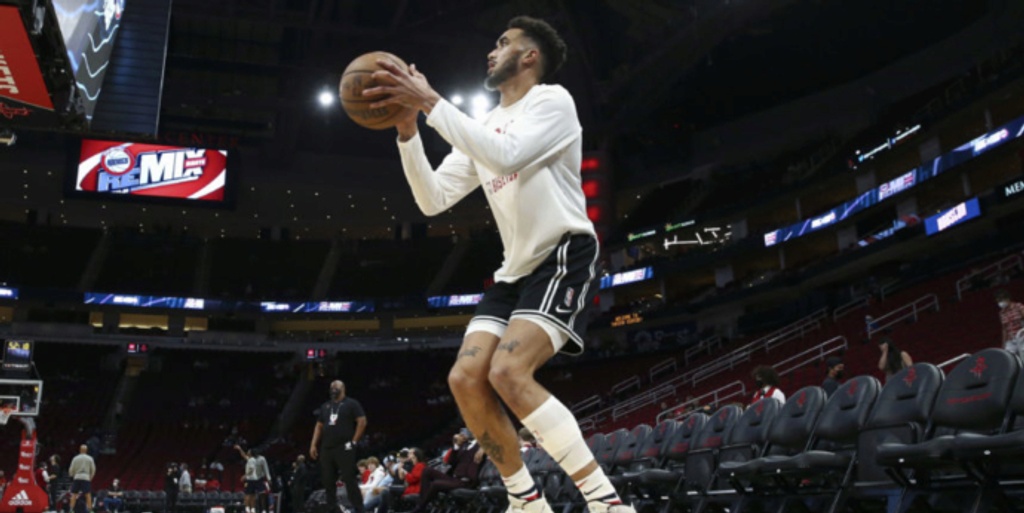 NBA G League Head of Basketball Operations Malik Rose will present all three winners with their awards tonight before the Vipers host the Texas Legends in the Western Conference Semifinals at the Bert Ogden Arena (8 p.m. ET, ESPNews).

In his third season as head coach of the Rockets’ NBA G League affiliate, Abdelfattah steered the Vipers to the top regular-season record in the Western Conference (24-10), earning a bye in the NBA G League Playoffs presented by Google Pixel. Under Abdelfattah, the Vipers led the league in points per game (124.5), free throws made (12.4), offensive rebounds (16.5) and total rebounds (51.4).Since being named head coach prior to the 2019-20 season, Abdelfattah has led the Vipers to a record of 48-43 and two consecutive playoff appearances. He is the second head coach in Rio Grande Valley history to earn Coach of the Year honors, joining current Minnesota Timberwolves head coach Chris Finch (2009-10).

The Sioux Falls Skyforce is the only other NBA G League team to win all three awards in the same season. Sioux Falls accomplished this feat for the 2015-16 season, with Jarnell Stokes winning MVP, Dan Craig earning Coach of the Year and Adam Simon receiving Basketball Executive of the Year honors.