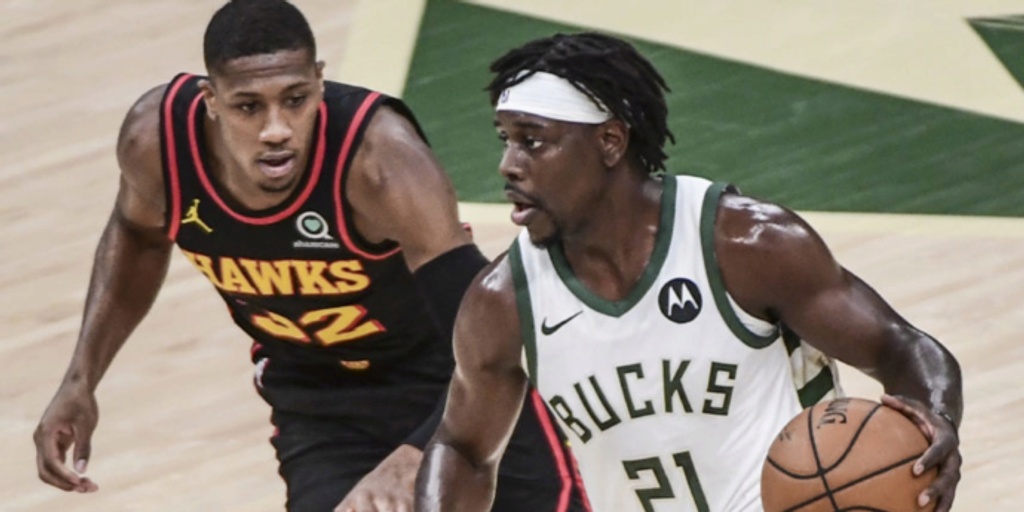 Atlanta Hawks guard Kris Dunn is picking up his $5 million player option for the 2021-22 season, sources tell The Athletic and Stadium.

ANALYSIS: The injury-riddled guard was limited to just nine games during the 2020-21 season for the Atlanta Hawks. Dunn appeared in just four games during the regular season and then five in the playoffs. The 27-year-old guard would have not likely got more than $5M/year if he tested free agency this summer, so picking up the player option seems like the right move for Dunn.