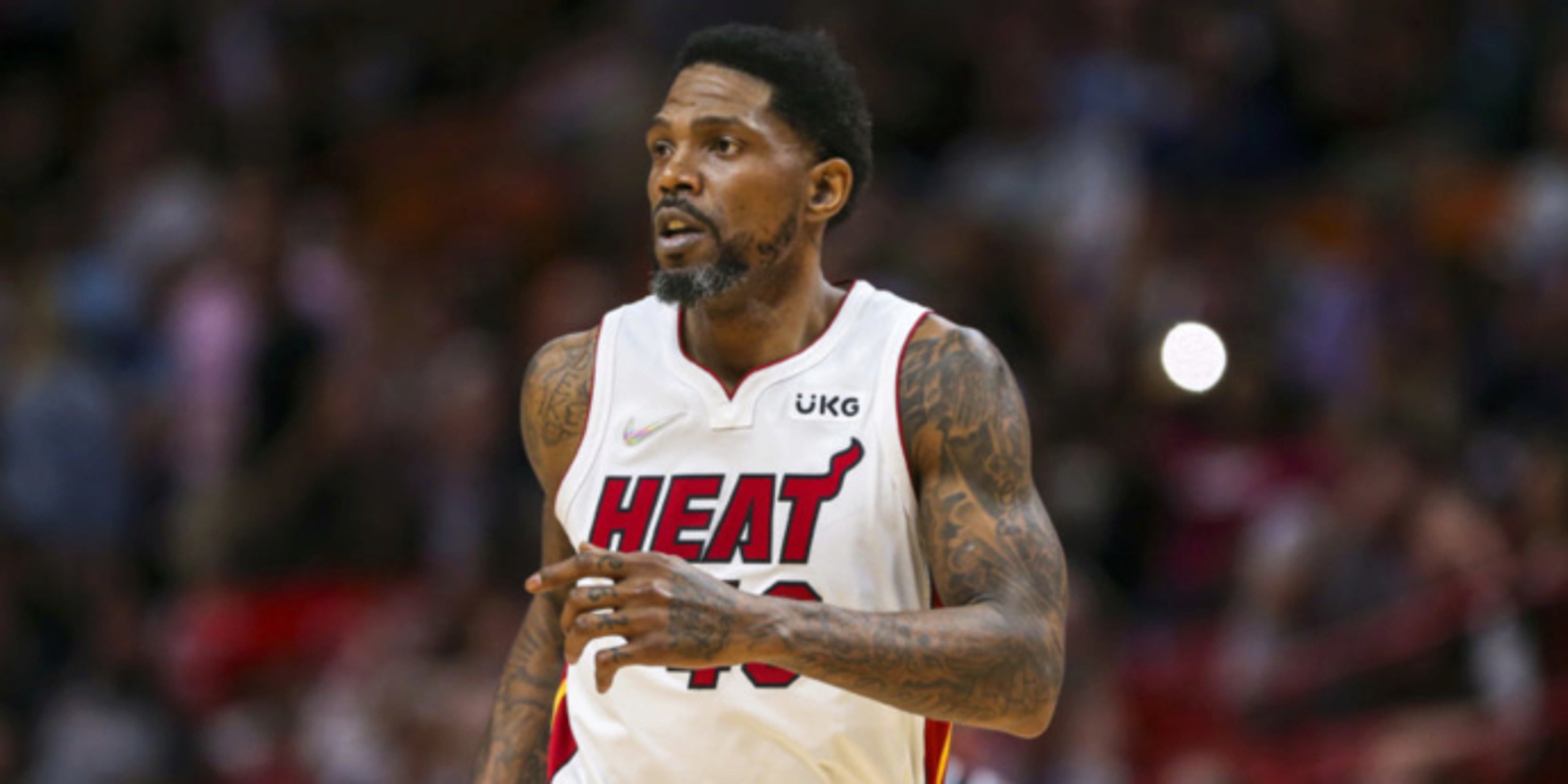 Dray picked the Celtics to win the series, so Udonis Haslem had a message for their possible NBA Finals opponent 👀

During an interview on TNT's "Inside the NBA" on Thursday, Green wrote off the Heat and predicted with confidence that the Golden State Warriors would be facing the Boston Celtics in the NBA Finals.

“I don’t know what part of the game is that,” Heat forward PJ Tucker told Yahoo Sports. “A player picking a team before they’re out? That’s crazy, bro.”

“He let Shaq peer pressure him into saying some s*** he ain’t got no business saying,” Udonis Haslem told Yahoo Sports. “I didn’t sleep much after he said that. That was some bulls***. Draymond broke the code. You ain’t supposed to say some s*** like that. That’s disrespectful. He know better than that.