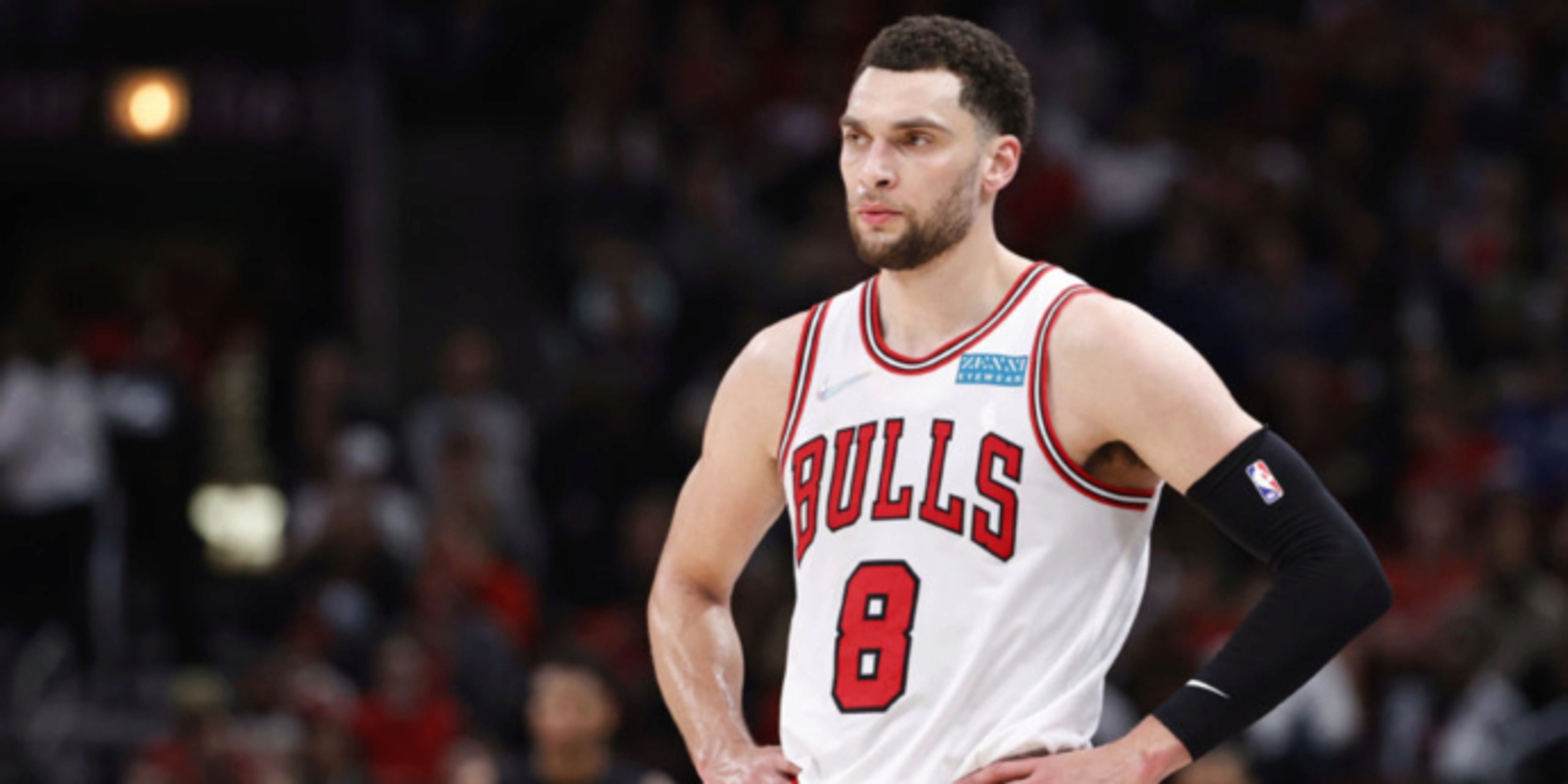 Zach LaVine is an unrestricted free agent and he has made it clear that he'll weigh all of his options this offseason. If LaVine decides to move on from the Chicago Bulls, which teams make the most sense as a landing spot for the 27-year-old All-Star?

Oddsmakers from BetOnline have given the San Antonio Spurs, Portland Trail Blazers and Los Angeles Lakers the best odds of landing LaVine if he decides to leave the Bulls.

Here are the complete odds (without factoring in a potential return to Chicago):

Last offseason, LaVine bet on himself rather than signing a four-year, $105 million extension and the gamble certainly paid off. This season, he averaged 24.4 points, 4.6 rebounds, 4.5 assists and 2.8 made threes while shooting 38.9% from downtown and a career-high 85.3% from the free-throw line.

LaVine will certainly expect a maximum contract from the Bulls, which would pay him $212.3 million over five years. The most he could receive from another team is $157.4 million over four years. This is a relatively weak free-agent class, so it seems very likely that LaVine will get a max deal from some team.

"I plan to enjoy free agency," LaVine said recently. “We're going to have to experience A through Z without making any fast decisions. I think that's something me and [Rich Paul] are going to go through and experience."

LaVine was asked if the Bulls are the front-runners to sign him, but he wouldn’t say.

"You guys have been a really, really soft spot in my heart," LaVine said to the Chicago media. "I have to do this as a business decision, as a man, to not just be viewed one way and be like, 'I'm automatically coming back,' or, 'I'm automatically leaving.'"

Check out BasketballNews.com's 2022 NBA Free Agency page, which features a ranking of the top 85 free agents and scouting reports for all of the notable players hitting the market.