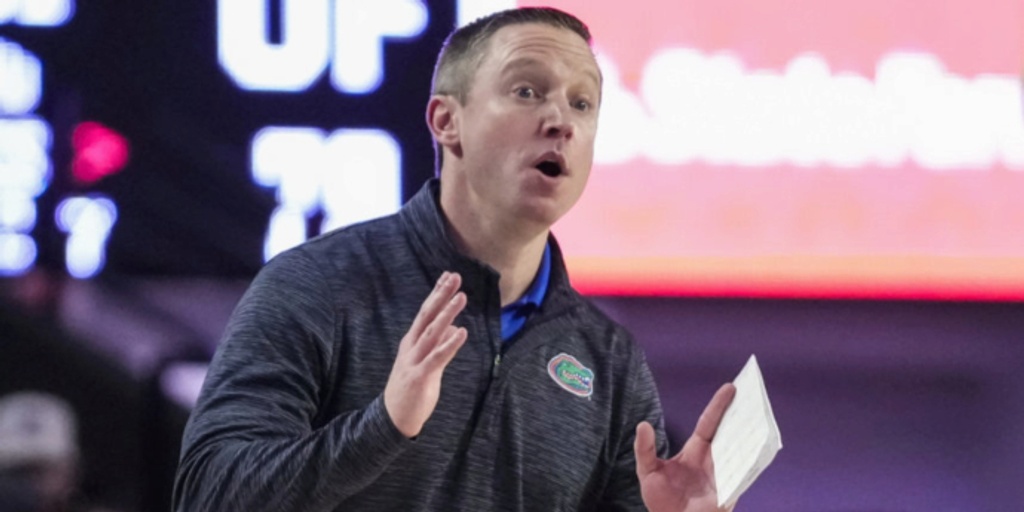 Former Florida head coach Mike White will take over as the new head coach of the Georgia Bulldogs, according to Jon Rothstein.

Sources: Georgia will hire Florida's Mike White as its next head basketball coach.

White replaces former head coach Tom Crean. The Bulldogs went 6-26 this season this year, which was Crean's fourth with Georgia. Crean failed to post a single winning season in his tenure at Georgia.

White spent the previous seven seasons with another SEC program -- Florida. In his time at Florida, White posted a respectable 142-88 record.