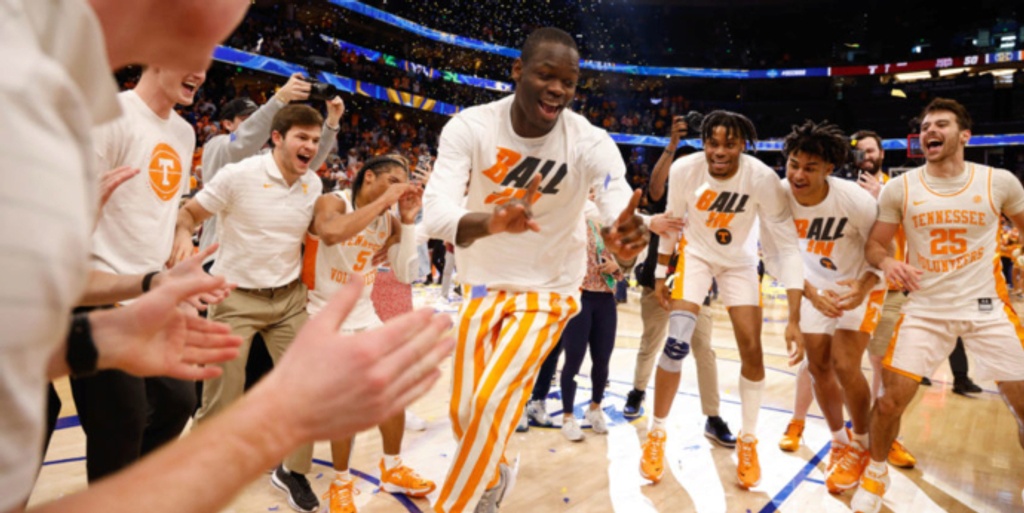 Tennessee def. Texas A&M 65-50, wins SEC Championship
The Volunteers won their first SEC tournament in 43 years this afternoon, led by Santiago Vescovi’s 17 points and 5 assists. Josiah-Jordan James continued his hot streak as well, with 16 points and 10 rebounds. They look to be a No. 2 seed in the NCAA Tournament, although Bracketologists seem to be split between the 2-3 lines for them.

This one went down to the wire, as the teams were within one point of each other at the 3:15 mark. Keegan Murray then took over, and quickly extended the lead to 72-64 with less than a minute to play. Ten different players scored for the Hawkeyes today, to cap off a terrific run at the end of this season. They are as hot as any team in America, you don't want to run into them next weekend.

After losing their last two meetings to the Tigers, Houston gets its revenge with a win today in the title game. Fabian White Jr. has been solid all year and posted 20 points today. The Cougars are ranked No. 5 nationally in Adjusted Efficiency and will look to secure a top seed in the NCAA Tournament. A fantastic ending to the season for Kelvin Sampson and co. 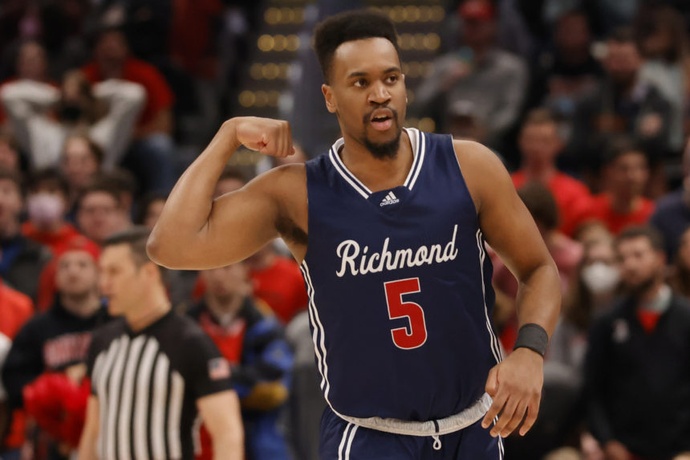 Richmond def. Davidson 64-62, wins Atlantic 10 Championship
The Spiders needed a win if they wanted a shot at the Big Dance, and that’s exactly what they pulled off against a strong Davidson team. They trailed by six points with 1:35 to play, but battled back behind Jacob Gilyard’s 26 point outing. Richmond steals an auto-bid from the bubble teams nervously waiting today, securing its first tournament berth in 11 years.

Yale def. Princeton 66-64, wins Ivy League Championship
Yale took a 7-4 lead early in the first half and never gave it back, although it did get dicey at the end. Azar Swain had a tremendous outing for the Bulldogs with 23 points, 6 rebounds and 2 assists in 36 minutes. The team enters the NCAA Tournament for the sixth time in program history and should not be overlooked, no matter the seeding.