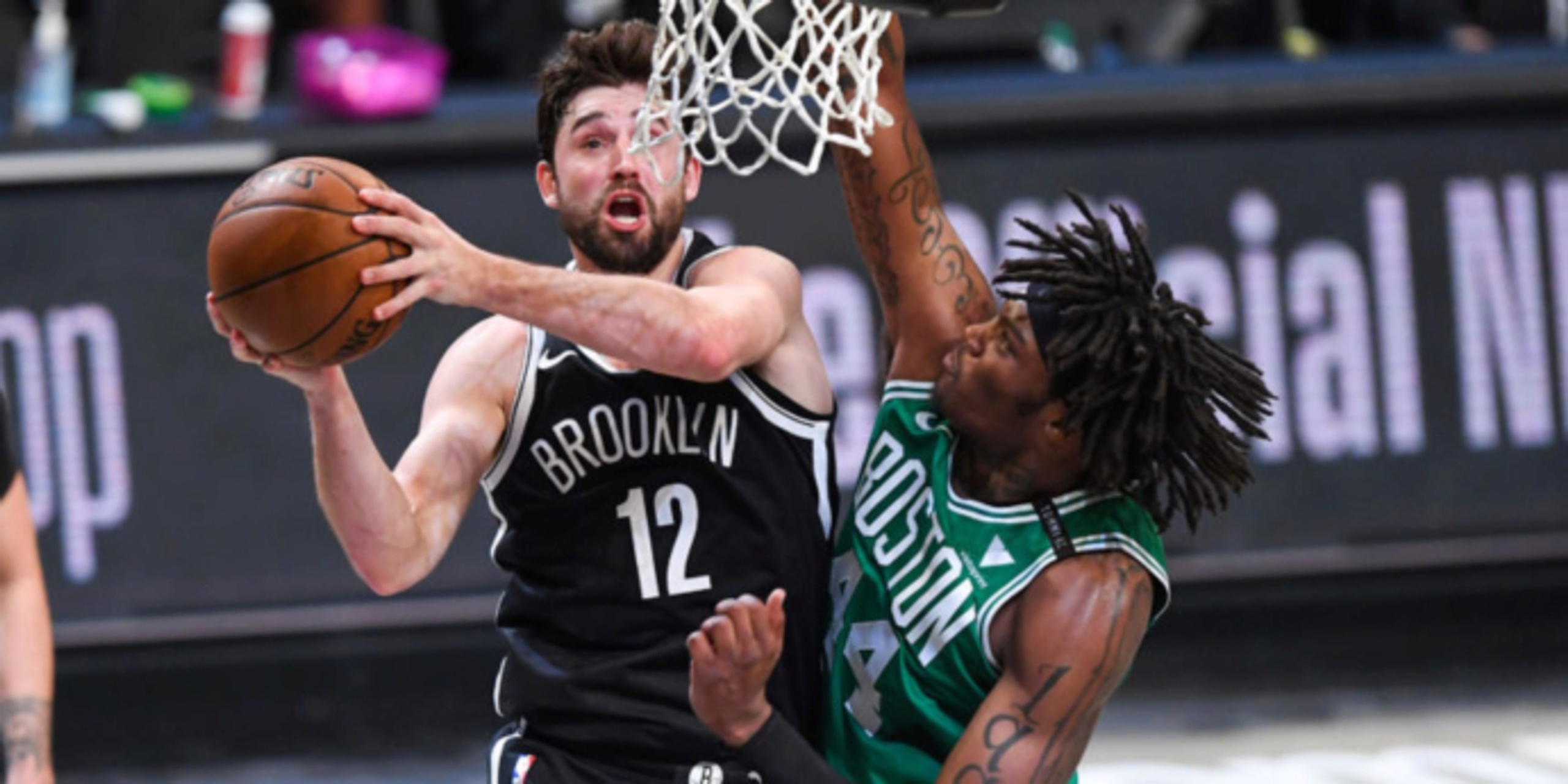 Everybody knows that the stars in the NBA are the main draw, but the postseason is the perfect time to show just how deep the league is with talent. Whether they’re starters or sparks off the bench, those players who may not get the same shine on the marquee can absolutely be the difference-makers (or at least give your team a puncher’s chance) in the most meaningful games of the year. The opening day of the NBA playoffs was a perfect example of this, as we saw plenty of names pop out with their contributions.

Robinson ensured that the playoffs started off with a bang, nailing three triples in the first 2:32 of Game 1 in Milwaukee and going 7-for-13 from long distance for 24 points. His deadeye shooting not only kept the Heat in the game, but also maintained momentum for a team whose top guys in Jimmy Butler and Bam Adebayo could never get into a real rhythm. Robinson’s on-the-move effectiveness is nearly unrivaled around the league, able to square up at any moment coming off screens and handoffs. Though Miami didn’t win, he and Goran Dragic were the only guys the offense could depend on consistently throughout the contest.

There aren’t many players who can slow down Paul George and Kawhi Leonard, regardless of their size; Finney-Smith might be one of the few. In over seven minutes matched up on George, the fifth-year wing held him to nine points on 2-for-6 from the field, and Leonard missed his only shot in 1:32 guarded by him. The reason he gets the nod over guys like Josh Richardson and Maxi Kleber, who also did a shape-up job defensively, is because Finney-Smith produced all over the floor with key makes (4-for-5 from three and the go-ahead trifecta at the 2:50 mark in the fourth quarter), crucial rebounds down the stretch and smart plays, particularly the head-up feed to Kristaps Porzingis for an easy, game-sealing slam. Oh, and Finney-Smith was also a game-high-tying plus-9 in the final period.

It’s kind of a shame that probably the most impactful and loud performance of the day didn’t lead to a victory. Williams was the reason that the Celtics even stayed within striking distance of the working-out-the-kinks Brooklyn Nets. Yeah, an 11-point, 11-rebound, 9-block performance pops out -- specifically since it’s a postseason record for Boston’s franchise -- but what about the way he stayed in front of guys the whole night? Did you see him standing his ground against the likes of Kevin Durant and James Harden? They were searching for answers they couldn’t find. According to NBA.com’s matchup data, the Nets only mustered up one field goal make out of 13 tries against him (Kyrie Irving hit the lone shot). Williams can rim run and sky for rebounds and dunks; still, his ability to shift his feet and keep his hands up at the same time against the league’s top isolation threats is his most astounding attribute.

Despite falling to the Nets, Robert Williams set a new franchise playoff record for us tonight with his nine blocked shots. pic.twitter.com/tXm5d3D8Dy

Our Nekias Duncan asked a great question during the nightcap of day one: Is Simons the best shooter in the league that we don’t really talk about? He was a 42% three-baller this year. And by the looks of the way he stepped in with confidence and poise, the one Rip City calls Ant is about ready to burst onto the scene. He went 4-for-5 from beyond the arc on Saturday, and two of those long balls ended up halting runs that the Denver Nuggets were making in their early fourth-quarter push. Simons is really showing his effectiveness as a quick-trigger sniper as of late, and it wouldn’t be surprising to see Terry Stotts continue to increase his playoff minutes as a result.

Sunday's games are sure to bring us more of these X-factor types, but there's no question that Day 1 of the postseason belonged to the "other guys."

Check out our staff's roundtable on which role players we feel will step up in the 2021 playoffs.