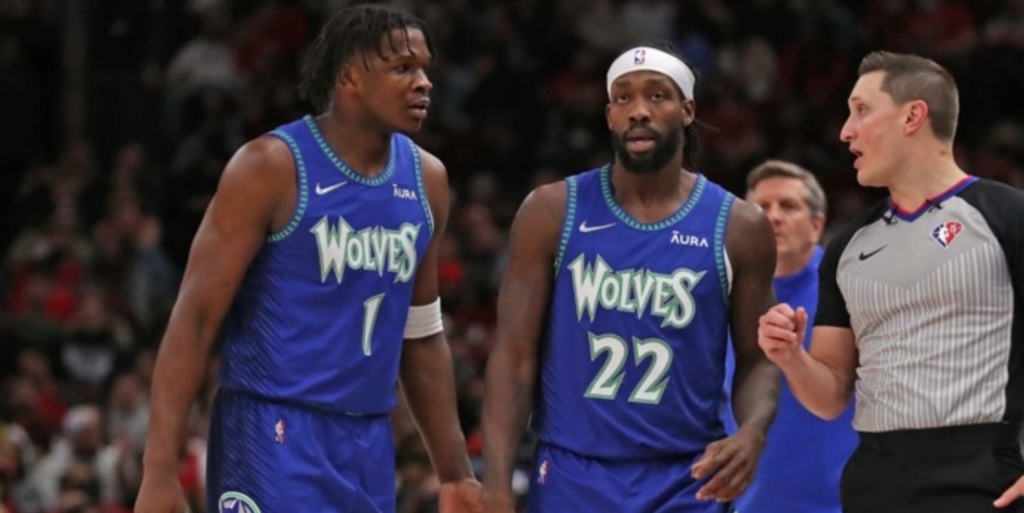 The NBA All-Star break is always a good time to reflect on the first half of the season and look ahead to the remainder of the campaign. For fantasy-basketball enthusiasts, it also means that the fantasy playoffs are just a few weeks away.

Who better to help break down this season from a fantasy perspective than one of the most respected names in the fantasy-basketball community?

BasketballNews.com chatted with Josh Lloyd — the host of the Locked On Fantasy Basketball Podcast as well as the lead fantasy analyst for Basketball Monster and Yahoo Sports Australia — to get some fantasy advice for the home stretch, pick his brain about the first half of this season and learn about his journey from pharmacist to fantasy expert.

In terms of fantasy production, which players have surprised you the most so far this season?

Josh Lloyd: “Gary Trent Jr. has been a huge surprise to me as well as Dejounte Murray. I also did not expect DeMar DeRozan to have the best season of his career at his age on a new team with an established number-one guy.”

Which players have disappointed you this season?

Lloyd: “Isaiah Stewart has been a huge letdown, as were Damian Lillard and Bradley Beal — even before they missed time due to injury.”

Who are a few players that should be owned in significantly more leagues?

Lloyd: “Patrick Beverley is the number-one player who stands out to me. He does get hurt a lot, but when healthy, he shouldn’t be on any waiver wires. I’d also take a chance on guys like Cam Payne (now with Chris Paul’s injury) and Jaxson Hayes in New Orleans; they need to be grabbed.”

Who are some players to keep an eye on as this season progresses that could become a decent add (just based on the trajectory they’re on or the opportunity ahead of them)?

Lloyd: “I’m always going to watch Alperen Sengun. It will take Christian Wood missing time, but that is always possible. I also want to track the Pacers’ big-man situation, and especially Isaiah Jackson. There are a lot of unknowns there, but Jackson has the highest fantasy upside.”

Which struggling player will get back on track and reward patient fantasy owners?

Lloyd: “OG Anunoby is in a big slump at the moment and I believe he will get back to his usual production soon. I’d also look at Anthony Edwards, who has really struggled of late. But resting his ankle should allow him to attack the last part of the season with vigor.” 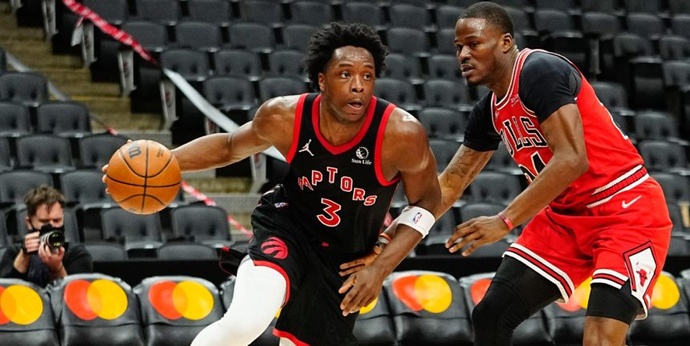 Who should fans be most concerned about rest-of-season?

Lloyd: “Malcolm Brogdon and Zion Williamson haven’t been ruled out for the season, but I doubt they play. I would also be pretty concerned about Tyrese Maxey with James Harden in town.”

Which trade-deadline acquisitions are worth a look after their change of scenery?

Lloyd: “To be honest, most of the value is created for players who remained on their teams, like Devin Vassell taking on a bigger role with Derrick White gone [in San Antonio]. I would also look at Justise Winslow in Portland.”

You were a pharmacist and then you made the transition to fantasy analyst. What went into that decision? And was it scary leaving behind a great job with plenty of security?

Lloyd: “It was simply about doing something I enjoyed. Pharmacy had become pretty stale and limiting and I spent so much time analyzing the NBA anyway that when a chance came up to make that a career, I took it. It was a little scary, but I didn’t make the full-time transition for a couple of years, when I had full-time employment in the fantasy industry already secured.”

There are a ton of people who would love to become a fantasy analyst, but they probably don’t know where to start or they think it’s unrealistic. What advice would you give to someone who wants to pursue a career as a fantasy analyst?

Lloyd: “The number-one thing to do is be active. Get involved in Twitter. Post in the fantasy-basketball subreddit. Start your own YouTube channel or podcast, or even blog. Just practice writing or speaking and analyzing the game. It’s not easy and takes a lot of commitment. The number-one thing to build yourself up, though, is to be consistent.”

Our Tommy Beer recently put together his 2022 Fantasy All-Star Team, highlighting which NBA players were fantasy studs during the first half of the season. Did any of your players make the list?