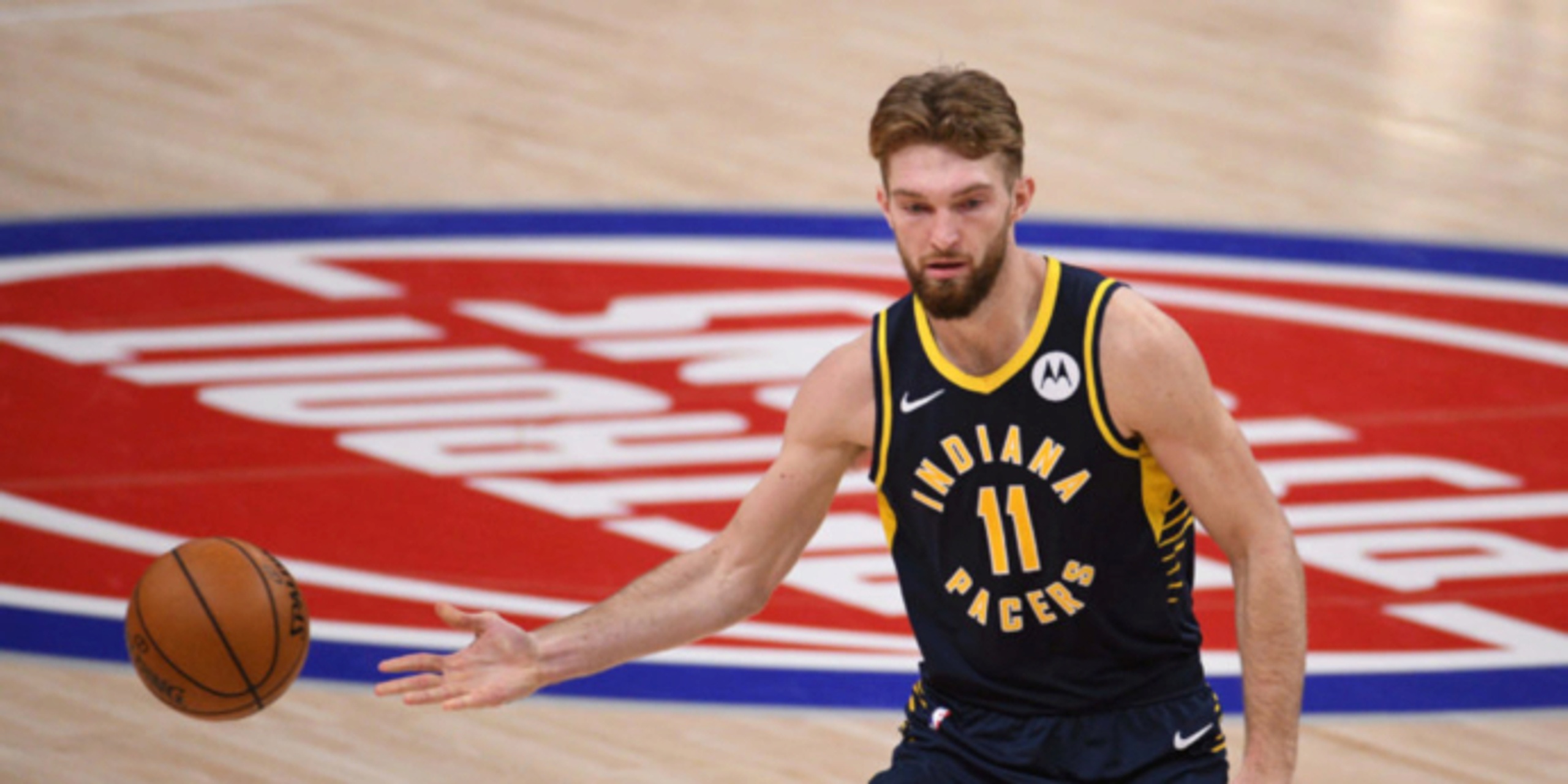 Indiana Pacers forward Domantas Sabonis has been named by NBA Commissioner Adam Silver to replace injured Brooklyn Nets forward Kevin Durant in the 2021 NBA All-Star Game, which will be played on Sunday, March 7 at State Farm Arena in Atlanta.

Sabonis has earned his second straight NBA All-Star selection.  He is averaging a career-high 21.5 points, 11.7 rebounds (fifth in the NBA) and a career-high 5.7 assists in 30 games this season.  He joins NBA All-Stars Giannis Antetokounmpo of the Milwaukee Bucks, Nikola Jokić of the Denver Nuggets and Julius Randle of the New York Knicks as the only players who are averaging at least 20.0 points, 10.0 rebounds and 5.0 assists per game.  A five-year NBA veteran from Lithuania, Sabonis ranks second in the league in double-doubles with 24 and has recorded three triple-doubles.

Durant will not play in the NBA All-Star Game because of a left hamstring strain, which has caused him to miss the last six games.  He is averaging 29.0 points, 7.3 rebounds and 5.3 assists in 19 games.  Durant was named an NBA All-Star Game starter and team captain, his 11th All-Star selection.

According to NBA rules, when a player selected to the All-Star Game is unable to participate, the Commissioner shall choose a replacement from the same conference as the player who is being replaced.  Durant and Sabonis both play for Eastern Conference teams.