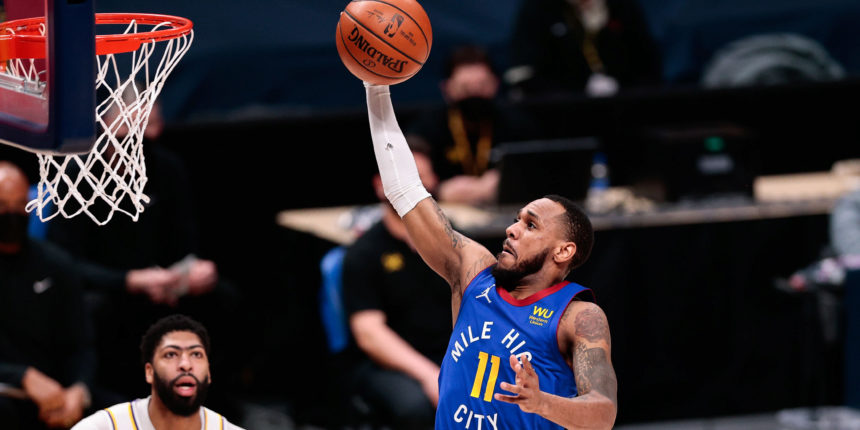 The Nigerian national team will be adding another NBA player to its roster for the upcoming Summer Olympics as Denver's Monte Morris has committed to play, according to The Athletic.