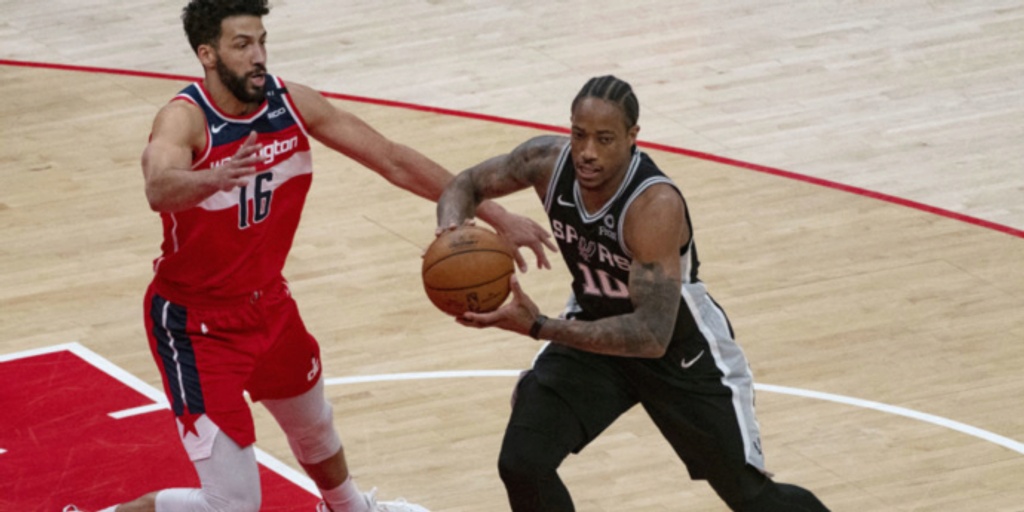 DeMar DeRozan is believed to be interested in returning to an Eastern Conference squad.

ANALYSIS: DeRozan staked his NBA claim with the Toronto Raptors, but has spent the past two seasons in the Western Conference with the San Antonio Spurs. The 31-year-old is averaging 21.5 points, 7.2 assists and 4.4 rebounds per game as San Antonio hangs on in the postseason race.

Fischer did not mention any specific East team; only a general interest in the conference. DeRozan will be an unrestricted free agent this offseason.