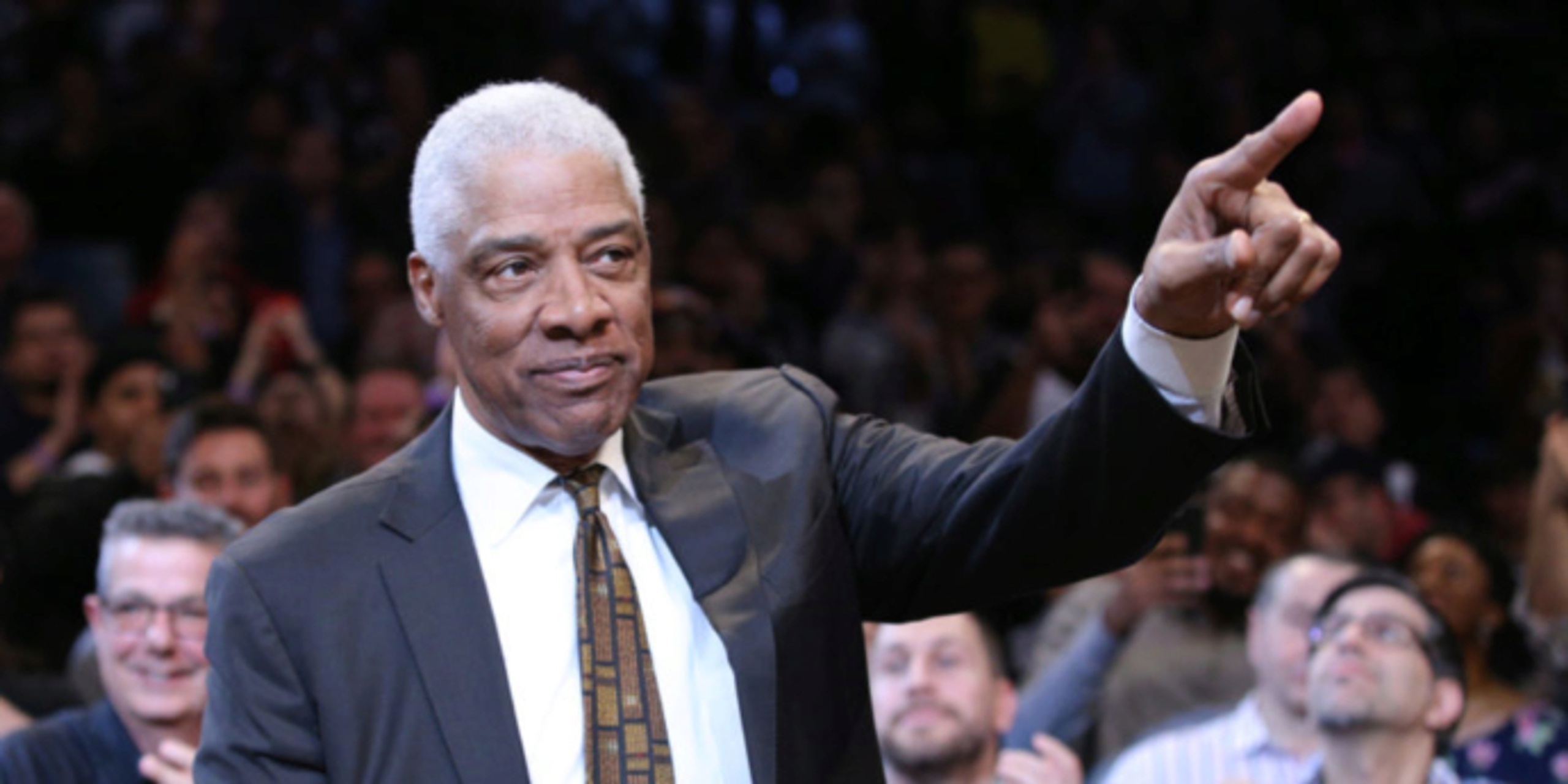 On the Posted Up podcast with Chris Haynes of Yahoo Sports, Julius Erving declined to include LeBron James among his top two all-time NBA teams.

“He’s the guy who has led the charge in terms of super teams...”@JuliusErving doesn't have LeBron on his top-two All-Time NBA teams 👀