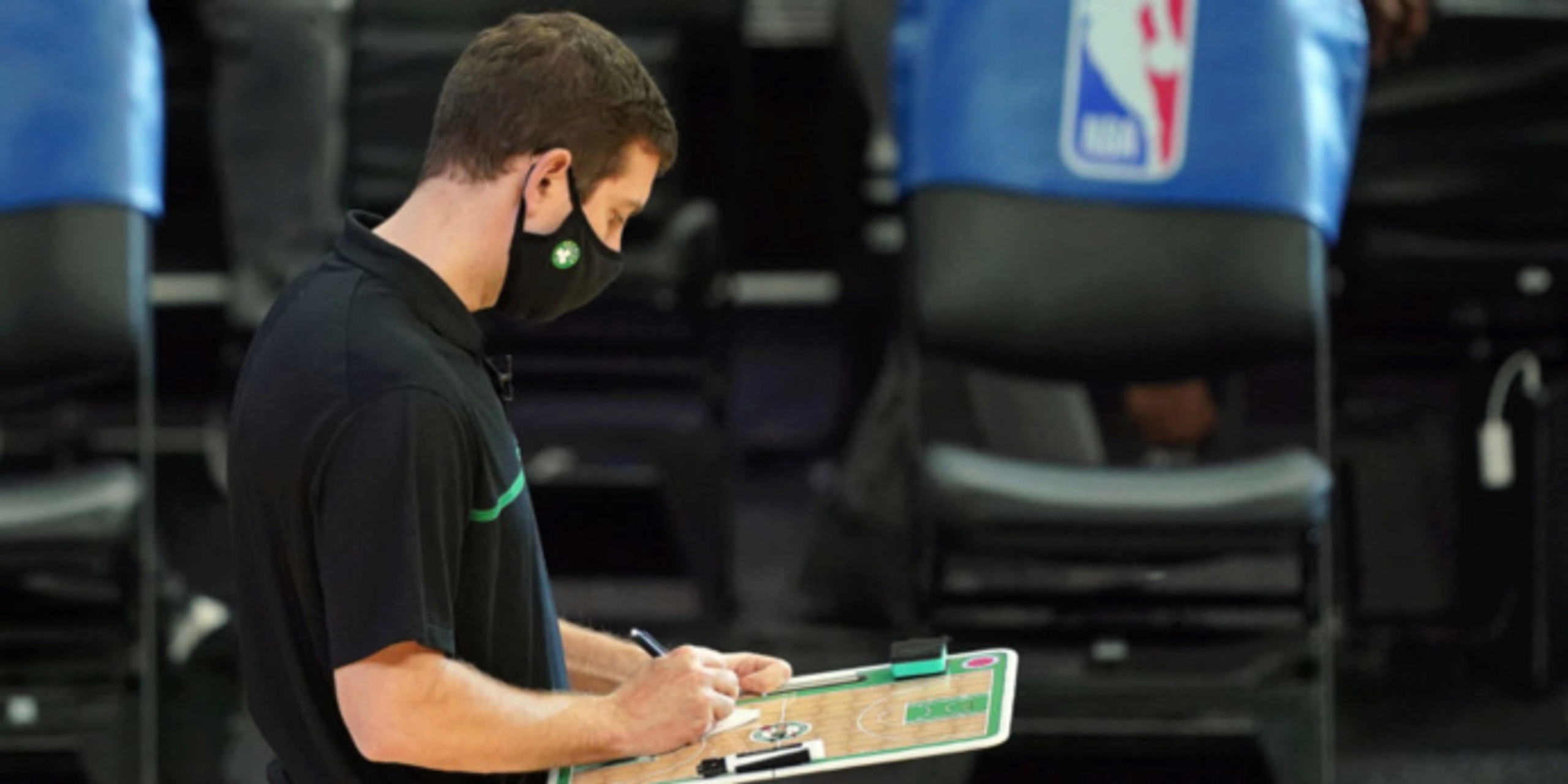 Celtics general manager Danny Ainge said that the best-case scenarios for the team to use its $28 million traded player exception could be in the next offseason.

ANALYSIS: Ainge also said on the radio show Toucher and Rich that “I still am a believer that our team can make a run.” The GM has been critical of the Celtics in recent weeks, and also hinted that he will be aggressive in using the TPE to bolster the roster. The Celtics acquired the massive exception when they traded Gordon Hayward to the Hornets.