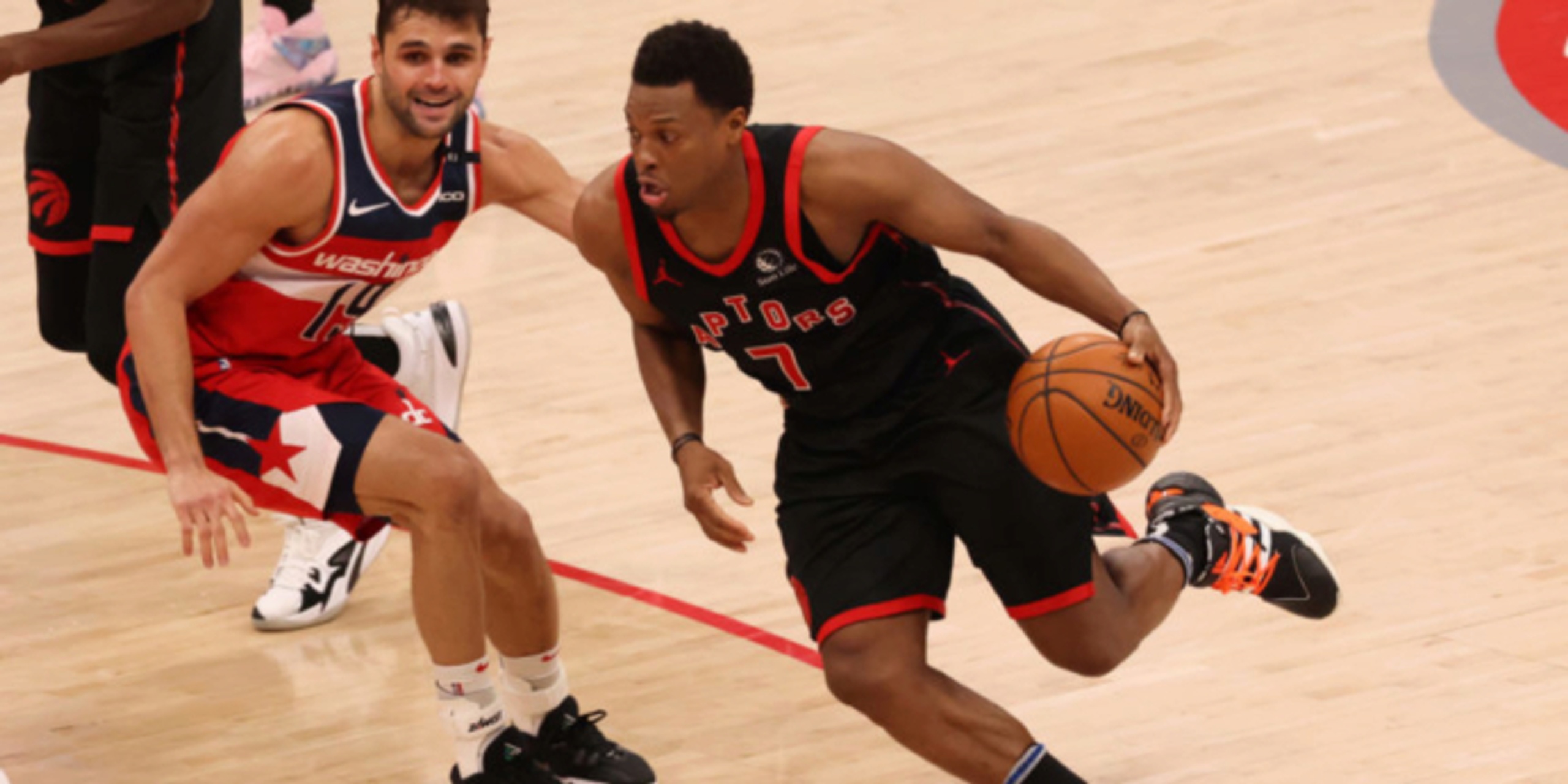 Kyle Lowry wants to be in Philadelphia?

According to one league source, Kyle Lowry "would like to be in Philly."

ANALYSIS: According to Pompey, the Sixers, Miami Heat and Los Angeles Clippers are all potential trade destinations for the Raptors point guard.

Lowry has spent the past nine seasons leading the Toronto Raptors. The six-time All-Star is averaging 17.7 points and 6.4 assists per game with Toronto this season, but the team is off to a sluggish 16-16 start. Lowry is a Philadelphia native, which would make sense as a connection.