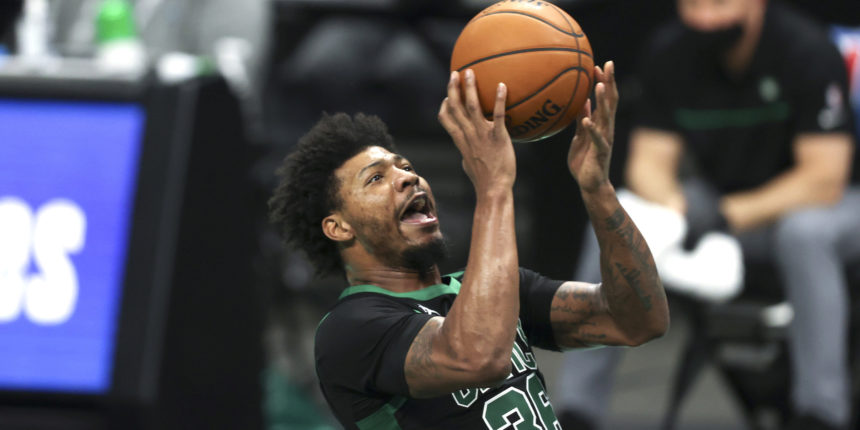 Boston’s acquisition of Josh Richardson could spell the end of Marcus Smart’s run in Boston. Smart has become a fan favorite over seven years in Boston, but Brad Stevens has been frustrated by Smart’s unpredictable play in recent years, per sources.

Smart, one of the NBA’s better perimeter defenders, is entering the final year of his contract. Boston could extend Smart, but two people familiar with Stevens thinking tell SI it’s more likely Stevens will look to trade Smart before the start of the season.

ANALYSIS: Per Mannix, the Celtics tried to shop Smart last year, and could potentially get a first round pick and a rotation player for him in a trade this summer. Smart is the longest-tenured member of the Celtics, having been there since the team drafted him sixth overall in 2014. The 27-year-old averaged 13.1 points and 5.7 assists per game last season.