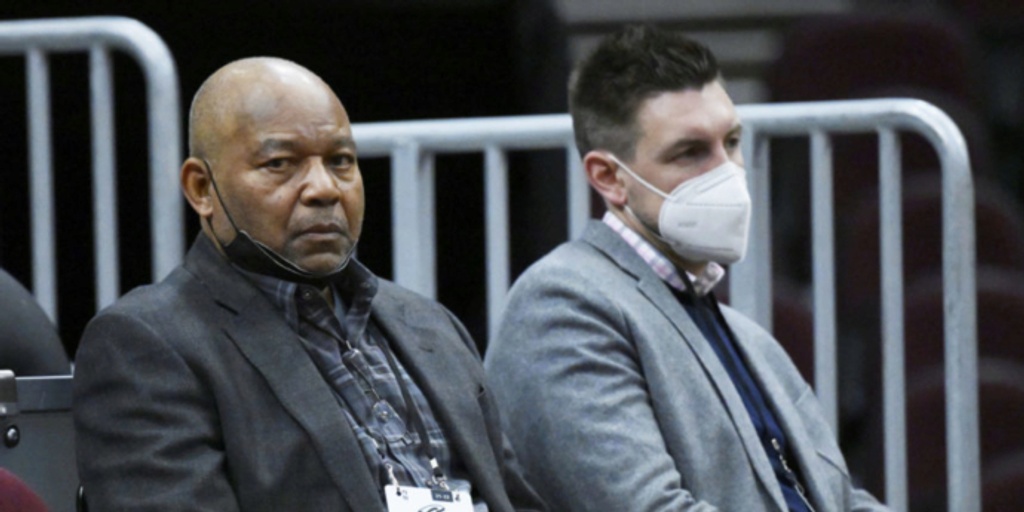 ANALYSIS: Gansey moves up after Koby Altman has become the team's president of basketball operations. The 39-year-old has risen from an basketball operations intern in 2011 to one of the chief roles in steering the franchise. Cleveland is 35-23 this season and fourth in the Eastern Conference standings.