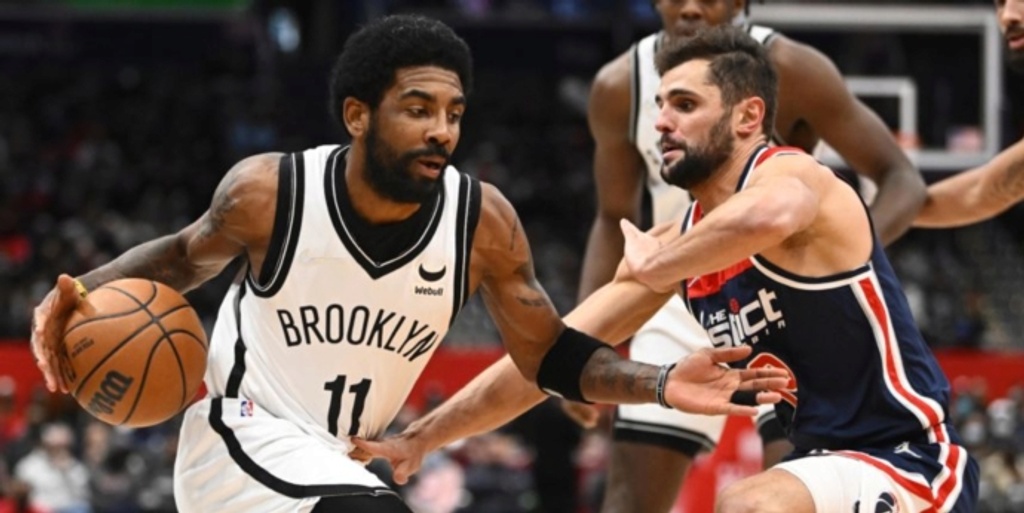 New York City mayor Eric Adams hinted on Wednesday that the city is close to eventually removing its vaccine mandate.

Quite significant from @NYCMayor discussing for the first time his desire to (eventually) remove vaccine mandates.

Says much more information to come in the next few days pic.twitter.com/h7FRXjZnS0

"Every morning I meet with my health professionals because I've always stated I'm going to follow the science. ... They gave us benchmarks. We're going to follow those benchmarks, but I look forward in the next few weeks of going through a real transformation."

This mandate has prevented players like Kyrie Irving from participating in home contests. Adams said he will have more information in the coming days.