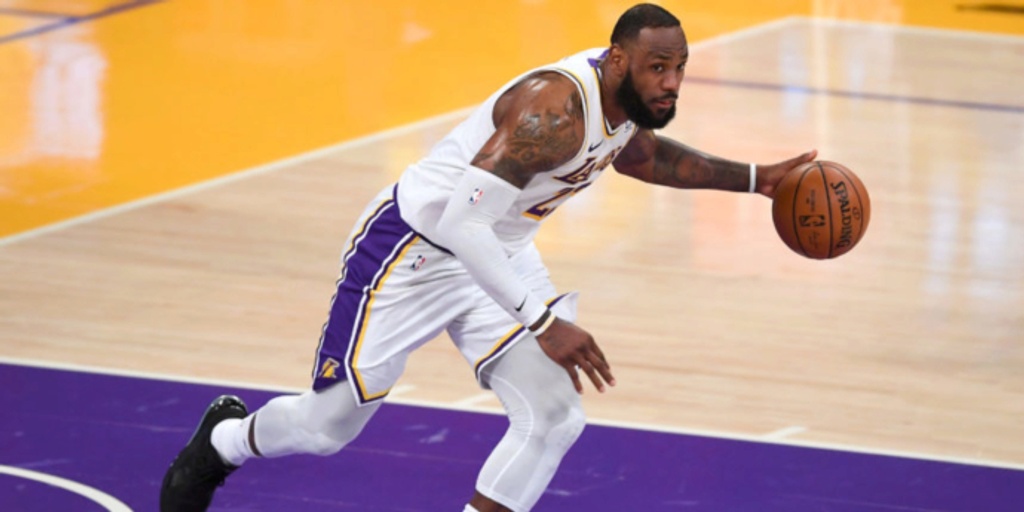 Lakers forward LeBron James missed his first game of the season Wednesday night in a matchup with the Kings. This was the Lakers last game before the All-Star Break and it was also the second half of a back-to-back set, as the Lakers fell to the Suns the night before. Despite the short offseason and compact schedule, James hasn't missed a beat in his 18th season in the league. LBJ is averaging 25.8 points, 8.0 rebounds, and 7.8 assists per game in his third season with Los Angeles.

The Lakers have struggled a bit since losing All-Star power forward Anthony Davis to a calf strain, but they still sit third in the Western Conference Standings with a 24-12 record. LA will hope to get AD back shortly after the All-Star Break as the team prepares to defend their title.