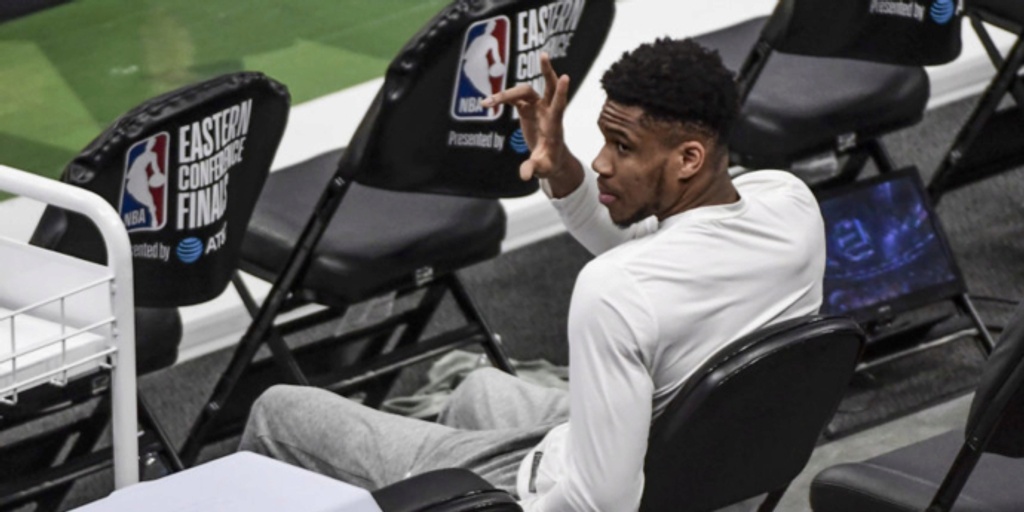 Giannis Antetokounmpo is listed as doubtful for Game 1 of the Bucks-Suns NBA Finals.

ANALYSIS: Antetokounmpo has reportedly made significant progress with his knee injury, but still has not practiced with the Milwaukee Bucks as of Monday afternoon. The superstar hyperextended his knee in Game 4 of the Eastern Conference Finals against the Atlanta Hawks. He has not played since.