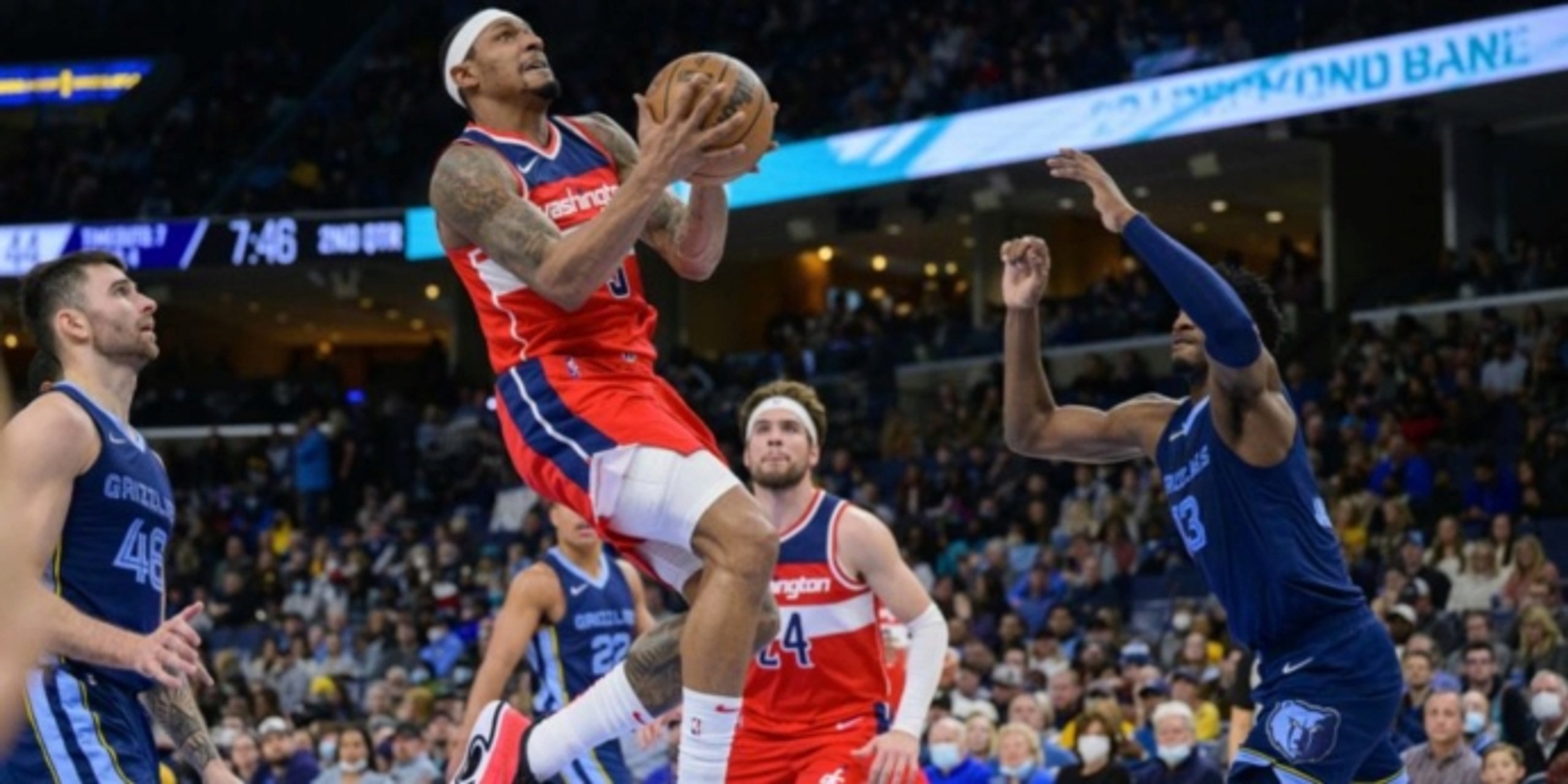 ANALYSIS: Beal, who has been out of the lineup since suffering the injury on January 29 against the Memphis Grizzlies, is set to miss the remainder of the season. The Wizards are still in the mix for the play-in tournament, sitting at 11th right now in the Eastern Conference.

“Despite the last 10 days of getting intensive treatment and rehab on my wrist, it became clear that I would not be able to compete to my standards or to the level that our team and our fans deserve,” Beal said in a statement from the team. “I’m disappointed to have my season end this way, but we all agreed that this was the best decision. I look forward to coming back at 100% and continuing to lead this team as we work together to build toward the future.”