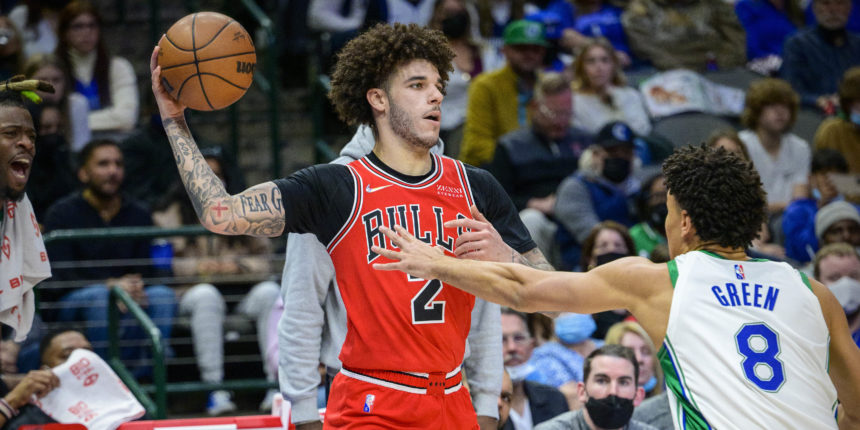 The Chicago Bulls announced in a press release today that Lonzo Ball would be out 6-8 weeks after undergoing surgery on a torn meniscus in his left knee.

"Following an initial period of rest and targeted intervention, Bulls guard Lonzo Ball will undergo arthroscopic surgery on his left knee and is expected to return in 6-8 weeks," the release said.

This is another frustrating setback for the Bulls, who have dealt with injuries to a number of players in recent weeks. The 24-year-old is averaging 13.0 points, 5.4 rebounds and 5.1 assists per game. Chicago had lost four straight games prior to last night's win over the Cavaliers.